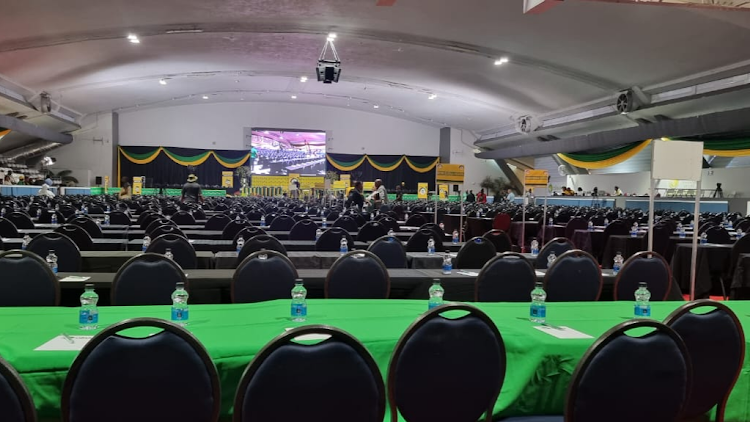 About 200 ANC members have been named or implicated in the Zondo commission's report into state capture. They have six months to state their case before the party's integrity commission.
Image: File/ AMANDA KHOZA

The ANC has given its integrity commission (IC) six months to deal with party leaders and members implicated in the more than 5,000-word report on state capture by chief justice Raymond Zondo.

ANC state capture task team chairperson Jeff Radebe said on Wednesday about 200 ANC leaders had been implicated so far in the segment of the report his team has processed.

More cadres were expected to be implicated once the "Radebe task team" has concluded studying the report.

Those implicated are advised to present themselves before the IC within two months from June 22 when the final instalment of the report was released.

The committee, to which ANC leaders accused of corrupt activities have to report, must deal with those implicated within six months, when the party convenes its elective conference in December.

“Individuals implicated in the commission's report must immediately take the initiative and present themselves to the integrity commission within two months,” said Radebe.

“This is in line with the resolution of the ANC 54th national conference, which resolved to ‘demand that every cadre accused of, or reported to be involved in corrupt practices, accounts to the integrity commission immediately or face disciplinary committee processes'."

The policy conference this weekend is expected to debate matters relating to state capture and corruption, including the meaning of "state capture".

There are differing views on this within ANC structures, despite the party having resolved at the Nasrec conference to vote for the establishment of the commission, which answered this question.

Many ANC leaders continue to voice individual views on what they perceive to be state capture.

The ANC's newly-elected KwaZulu-Natal executive has attacked the state capture report, saying it is a political tool to target the former president and circumvent constitutional powers of the executive.

Radebe said all views were welcome and the policy conference would formulate a definition.