Journey of an adventuring doctor 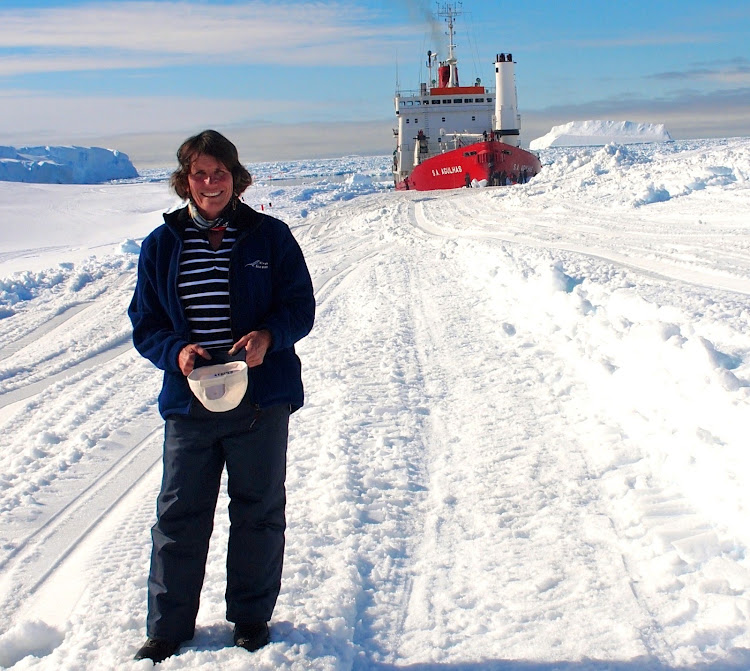 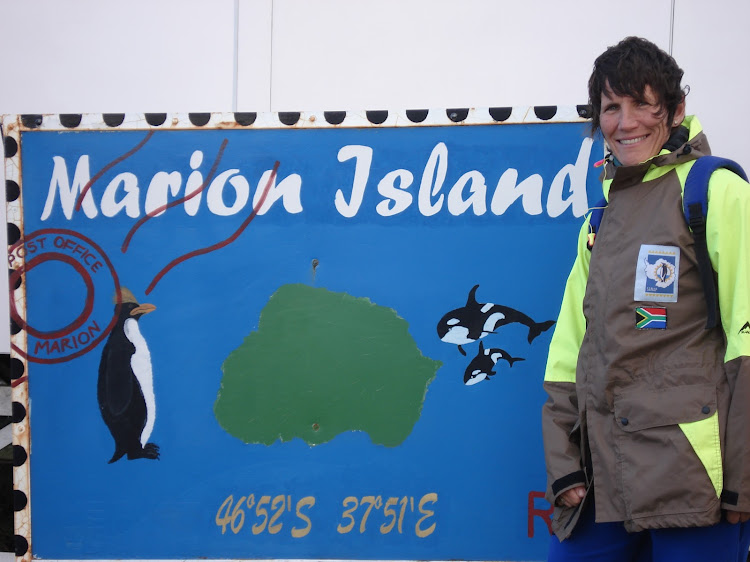 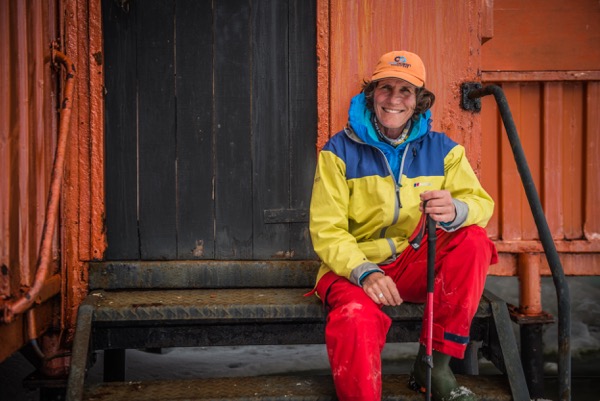 When her husband died, leaving her alone with two small daughters to raise, she threw herself wholeheartedly into “adventure medicine”, seeking out the world’s most remote corners — on land and at sea — to practise healing, both her own and others.

Dr Joan Louwrens has dealt with deep-vein thrombosis, catatonia, depression and rabies while living in some of the world’s most inhospitable places imaginable and now, the Knysna author’s new book, hitting bookstore shelves on Wednesday, details her remarkable life.

Louwrens, 68, who now lives in Knysna, has practised medicine on seven continents, combining both her passions — adventure and healing.

Sometimes with her daughters — one just four years old and the other an infant of five months — in tow, Louwrens dedicated years of her life to this unconventional way of living.

Since a venturesome life was one she had already started living with Haw, she said, his death had further ignited the daredevil spirit which landed her in wild destinations ranging from the Kruger Park to the Australian Outback, the Atlantic Ocean islands, and both the Arctic and Antarctic.

The doctor’s adventures are documented in her second book, A Wilder Life: Journey of an Adventuring Doctor.

“We had been married for eight years when my husband died, and the first four of those we had no children.

“We were both very adventurous.

“I had already worked in Namibia and he went to study in America, where I joined him and worked in different jobs before we started travelling through Central America in a Kombi for about six months,” Louwrens said on Wednesday.

The couple later moved to Swaziland, where their older daughter, Mary, was born.

“I was often landed with things I was totally unfamiliar with — trauma, tractors riding over people, snake bites and malaria — and that’s something that actually grabbed my attention and I liked that kind of unpredictable medicine,” she said.

They were back in Cape Town when Haw died, shifting Louwrens’s world for good.

Several years after  Peter’s death, Louwrens returned to life in the wild, where she was often the only doctor.

“The biggest first step I made out of conventional suburbia was when I went off to Tristan da Cunha in the South Atlantic in 1991 on a seven-day very wild trip in a small boat.

“I worked for six months there and there was no airport, no helicopter — we were very much on our own

“I found it thrilling although I had my children with me and always thought if anything were to happen to them it would be my own fault,” she said.

One of many adventures that remain a vivid memory to her, Louwrens said, was a nerve-racking trip to Marion Island aboard the SA Agulhas that ended up being a rescue mission after an Australian sailing boat capsised during a storm in 2007.

“One of the crew had been washed overboard and two others badly injured and we were the closest ship that could go and rescue them.

“I was so nervous because I had no idea how I would cope with that and in situations like that everyone sort of disappeared into the woodwork because they weren’t medical, I was,” she said.

Being in the wilderness taking care of other people had been the distraction and subsequent healing she needed, also giving her the reassurance that she was self-sufficient, Louwrens said.

“I think when you’re taken out of the stress and demands of the city often your mind is allowed to wander more freely and therein lies healing and when you have other people to take care of, you’re often too distracted from anything that might be bothering you.

“The harmony of nature is amazingly healing to me,” she said.

She returned to settle in Knysna after fulfilling another dream she shared with her husband — cycling from Cairo to Cape Town.

Louwrens’s daughter Mary is now an engineer and Anna is a wildlife veterinarian.

A Wilder Life: Journey of an Adventuring Doctor, published by Jonathan Ball Publishers, follows a medical theme, sharing some highlights of Louwrens’s adventures.

Her first self-published book Making Tracks, a poignant memoir which delves into her life with Peter, was published in 2018.

A Wilder Life: Journey of an Adventuring Doctor retails for R270.00.