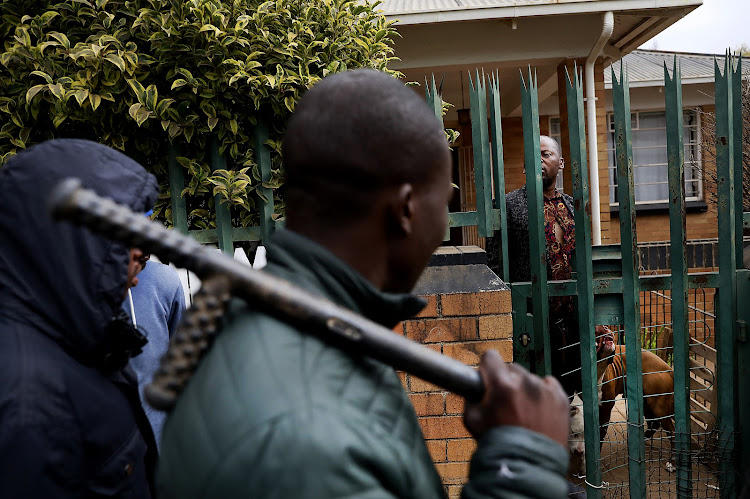 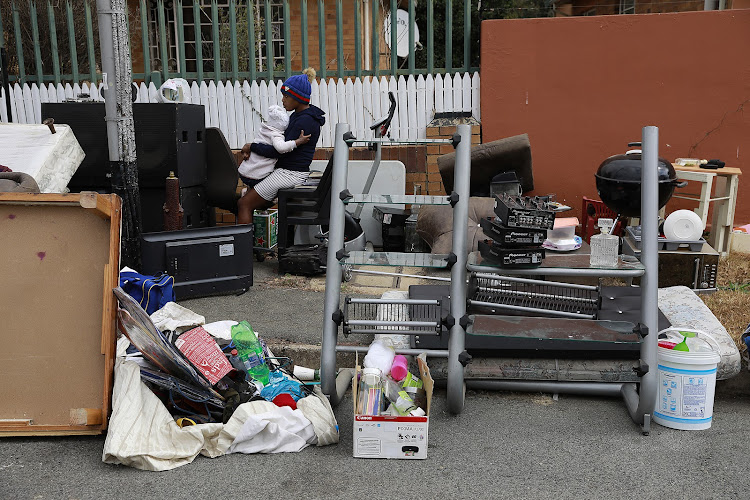 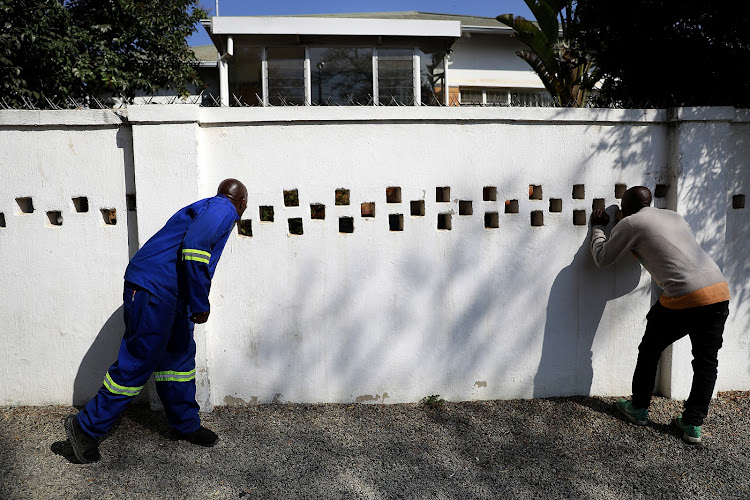 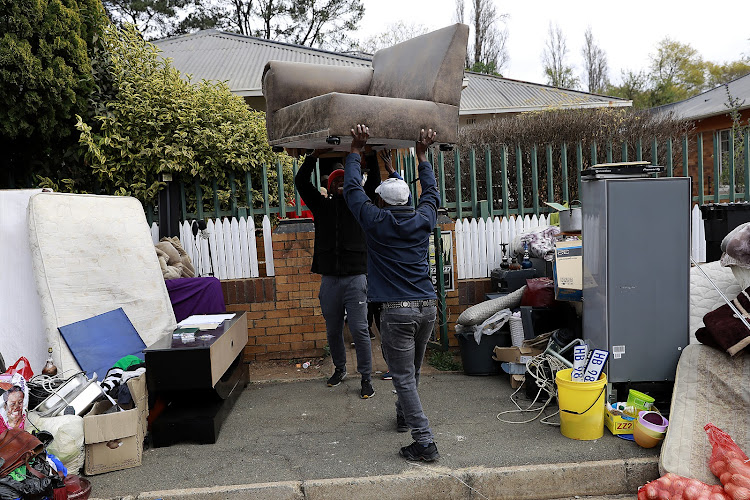 Police and metro police were on Saturday afternoon monitoring the situation in Orange Grove where vigilante groups were busy evicting foreigners from houses alleged to have been hijacked from the Johannesburg Property Company (JPC).

A group calling themselves concerned residents of Orange Grove and Alexandra evicted several foreigners from their homes in Orange Grove, claiming that they were illegally occupying houses owned by the City of Johannesburg's JPC.

"We are taking back what is ours. Our government has failed us, we tried so many times to get them to intervene but they are not doing anything," Thabo Malebjoe told TimesLIVE on Saturday.

The occupants of several houses in Orange Grove, Johannesburg, were evicted on August 10 2019 by "concerned" residents who claimed they were illegally occupying the homes.
Image: Alon Skuy

He was part of a group of about 30 people who carried out the evictions, saying they want the "right" people to occupy the houses.

A single father of two, Chris Manet was among those who were evicted on Saturday morning. He said he was wrongfully evicted from a home that he had been renting for more than 10 years.

"This house is not owned by JPC. The owner is in Cape Town and she has not sold the house," he said as he fought back the tears.

The occupants of several houses in Orange Grove, Johannesburg, were evicted on August 10 2019 by "concerned" residents who claimed they were illegally occupying the homes.
Image: Alon Skuy

He said they received no notice about the planned evictions. Lying next to him was his furniture and he was holding a utility bill.

"I tried to show that this house has not been sold or [is] owned by JPC but they simply ignored me," he said.

Malebjoe said evictions would be carried out at more than 80 houses.

"We've done our own audit and know which houses are owned by JPC. We are going to take all of them out," he said.

When TimesLIVE left the area just after 3pm, evictions had been carried out at about eight houses.