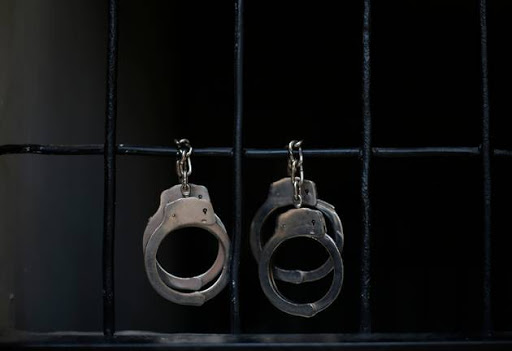 An off-duty police officer arrested a suspected car thief just hours after he helped the alleged victim report the crime at the Gelvandale police station.

On Monday, Constable Yibanathi Dlakwe, 28, spotted the stolen vehicle in North End and called for back-up to arrest the suspect.

The 32-year-old car owner from Kwazakhele had been hijacked in Cottrell Street, Korsten, on Sunday.

“On Monday afternoon, Dlakwe – who was off duty and had earlier attended to the hijacking complaint – was driving in Prince Alfred Street when he spotted the vehicle and immediately called for back-up,” police Captain Sandra Janse van Rensburg said.

The alleged hijacker is facing a charge of possession of stolen property and will appear in court soon.