The Nelson Mandela Bay Stadium Autumn Music Explosion will be styled as a hybrid event, offering you the option of experiencing the concert online or in-person at the stadium 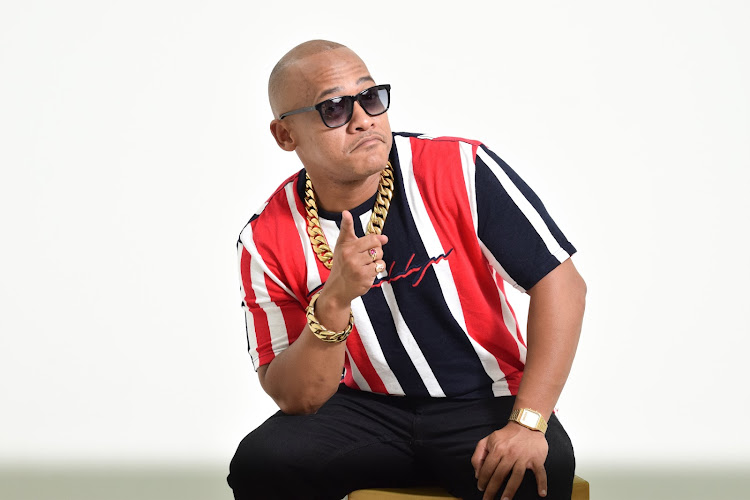 The Nelson Mandela Bay (NMB) Stadium Autumn Music Explosion is set to be a homecoming of note for Gqeberha rapper and SA superstar, Early B.

“I’ll be returning to my hometown with a concert title that matches my performance,” he says.

“There will be an explosion of music and positivity on that stage.”

The NMB Stadium Autumn Music Explosion, which will take place live on Thursday, April 14, at 6pm, will headline SA rap icon Cassper Nyovest and include performances from a number of talented local DJs and rappers.

The event will be styled as a hybrid event, which offers you the option of viewing the concert online or in-person at the stadium.

SPONSORED | Tickets for the Autumn Music Explosion are available on Quicket, at a limited number
Lifestyle
1 month ago

“I’m a performing artist and most of my income relies on my live performances. With gatherings being marginalised, it was tough to generate money in that avenue. But I thank God that we are at a point where we can see things open up and entertain bigger audiences,” says Early B.

Early B, who is no stranger to the NMB Stadium stage, will be sharing the platform with Deejay Executive, Kevi Kev and Eastern Cape songbird and MC, Thoko Makamba.

“I have performed there before, it’s where my career and dreams started. A lot of my content was built from my experiences in Gqeberha. It means a lot to me to go back and show love, the same love I’ve received all these years,” he says.

“Buckle up: this show is going to be a good one and the homeboy is back straight ‘Van die Dal af’.”

This article was paid for by Nelson Mandela Bay Stadium.