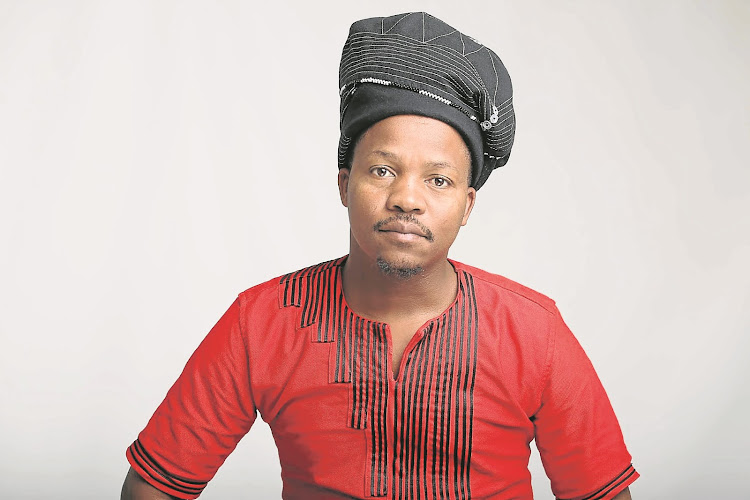 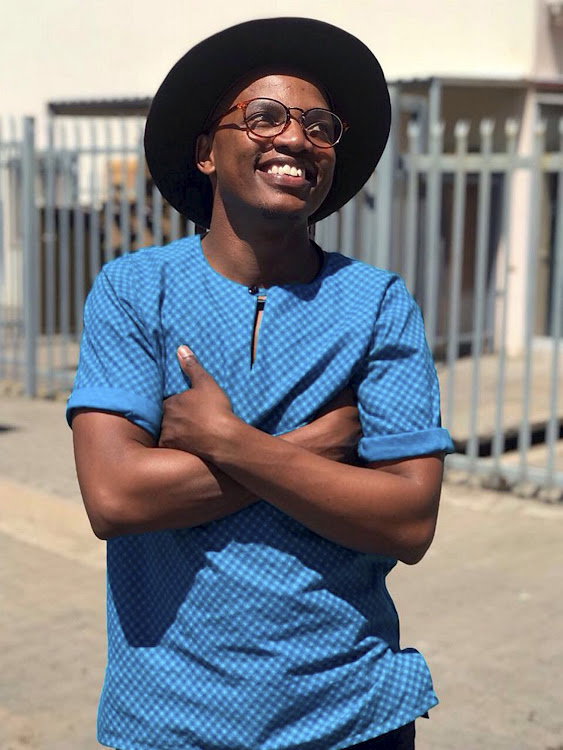 Before gatherings were banned and many would-be live events shifted to the virtual space, Mthatha fans were anxiously awaiting a live acoustic evening with celebrated singers Dumza Maswana and Ntsika Ngxanga at the Mayfair Hotel.

While they received with disappointment the news of the April show being postponed due to the rapid spread of Covid-19 and the subsequent national lockdown, fans will now get a virtual sneak peek into what would have gone down at Mayfair Casino that night.

The duo are bringing fans an online version of the Acoustic Evening with Ntsika and Dumza Maswana show on Friday.

“This show is definitely a virtual window into what would’ve gone down in Mthatha and it is also a throw forward to what people in Mthatha and all over SA can expect when we officially go back to live events.

“We are truly excited by that prospect and we are very much looking forward to it,” Ngxanga said.

The duo will shoot the live show at Joburg Theatre for viewers to stream on Facebook and Instagram Live in real time.

Maswana and Ngxanga have shared the stage on multiple occasions, often inviting each other to tours and shows across the country.

“I pitched this idea to Dumza Maswana after he had invited me to join him on his Celebrating African Song tour and I said to him I think we should present a show where we are both showcasing our awesome brotherhood and shared love for music on stage and introduce our audiences to each other and he loved it,' Ngxanga said.

Port Elizabeth’s Maswana recently travelled to Johannesburg to prepare for the show.

Are you guys ready for our show "Acoustic Evening Virtual Show" with @ntsikamusic and @dumzamaswana? Friday the 14th at 20h00.

Maswana was recently featured at the virtual National Arts Festival in July and at the Kulture Kapital Youth Festival in Nelson Mandela Bay in June.

The acoustic evening will be Ngxanga’s first show since the lockdown, he said, adding that the months spent at home without travelling for live events had given the him time to spend with his family and write new music.

“During lockdown I’ve been spending a lot of priceless moments with my beautiful God-given family, writing new songs for my artists, Soulphiatown, and dreaming of new songs for what sounds like my sophomore album in the making.

“This is my first lockdown show and I’ve also been invited to do another one that will go live on Saturday, titled Upclose & Unplugged,” he said.

Fans can watch Acoustic Evening with Ntsika and Dumza Maswana on the singers’ Facebook and Instagram pages @ntsikamusic and @dumzamaswana from 8pm.