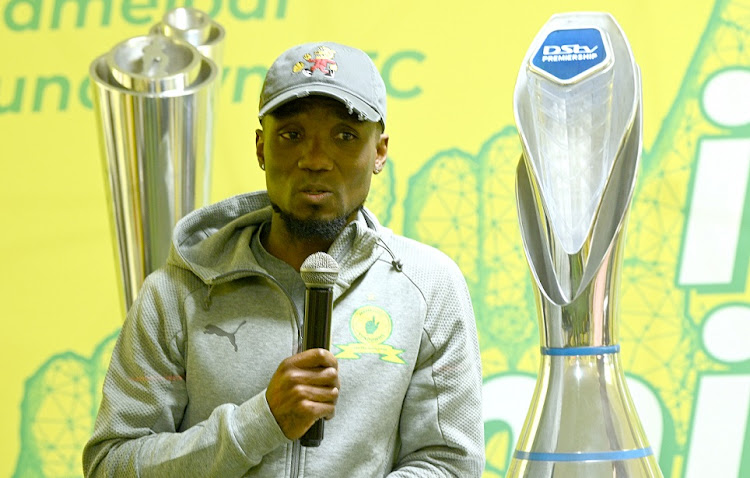 Mosimane coached Modise at SuperSport United, Mamelodi Sundowns and Bafana where the coach managed to get the best out of the attacking midfielder though Modise used to give him problems.

“I think there are a lot of similarities between me and him. I remember one time he told the players at SuperSport United that there was a new 'Teko Modise fine'.

“He likes fines. My car had one of the best sound systems and we were training at Technikon Pretoria, which is now Tshwane University of Technology [TUT] and he said I was making noise for the students.”

Some of the disagreements Modise had with Mosimane were because the player felt the coach became too strict with him and sometimes he didn’t like that.

“He started being very strict with me and sometimes I would push back a bit because I didn’t understand why he was coaching me on the pitch and off the pitch.”