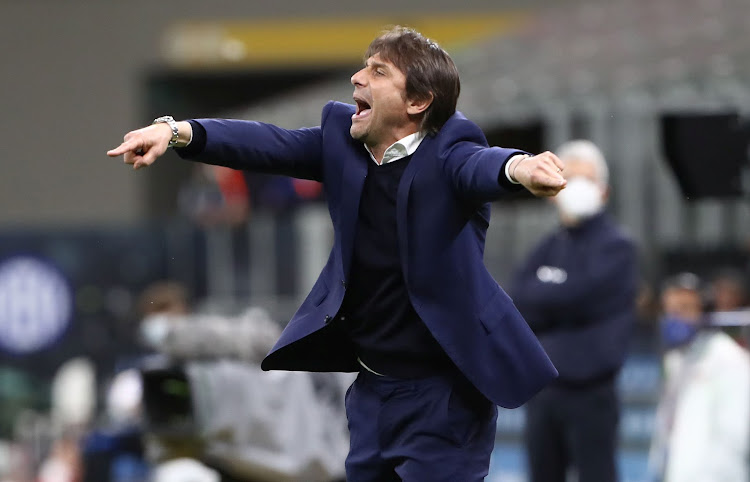 Tottenham Hotspur may not have to face Romelu Lukaku in this week's League Cup tie against Chelsea and while manager Antonio Conte did not want to discuss the under-fire striker's situation he said he always liked to see the best players on the pitch.

Lukaku, who won a Serie A title under Conte at Inter Milan, was dropped from Chelsea's squad for their 2-2 draw with Liverpool over comments that were critical of coach Thomas Tuchel's tactics.

“I think it's always a good thing to play against a team that has all the players available,” Conte told reporters when asked about Lukaku. “For the people that watch the game, I think it's good to see the best players on the pitch.

“Honestly, I'd like to not speak about Romelu because Romelu now is a player of another team and I think it'd be disrespectful to speak about him and also about Chelsea.”

Conte guided Chelsea to the Premier League title in the 2016-17 campaign and the FA Cup crown the following season and the Italian said his return to Stamford Bridge on Wednesday would be emotional.

“It's the first time after I left Chelsea as manager to come back to Stamford Bridge,” Conte said. “I spent two amazing seasons, I created a lot of friendships at the club, we did a really important, good job and I enjoyed working there.

“Now I'm the manager of Tottenham and I want to give this club 100% and more to try to improve the team. It'll be good and for sure I'll have emotion to come back to Stamford Bridge.” — Reuters