Benitez laments Everton's lack of focus in defeat by Brighton 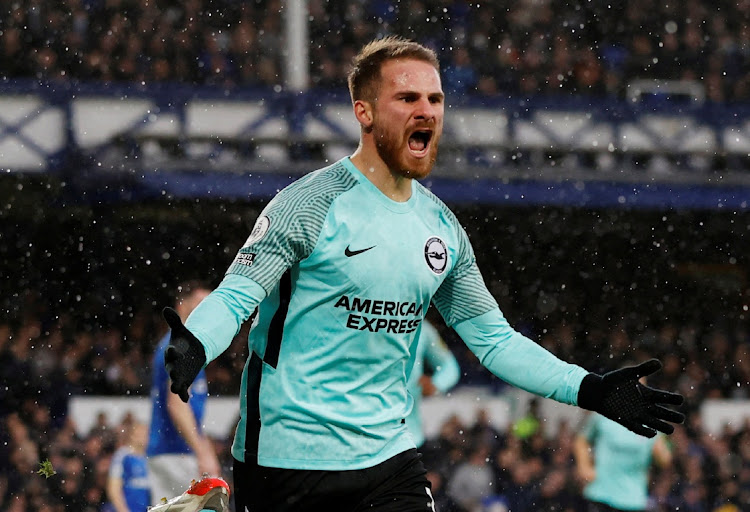 Everton manager Rafa Benitez called on his team to address their defensive frailties after they fell to a 3-2 Premier League defeat by Brighton and Hove Albion at home on Sunday.

The Merseyside club, who were greeted with a huge chorus of boos from fans after Sunday's defeat, remain 15th on 19 points after 18 matches.

“The way we conceded goals makes things very difficult for us,” Benitez told the BBC.

“Then the team missed a penalty and it became more difficult for the confidence. They reacted but it is difficult when you make mistakes like we did.”

Asked if the rusty performance in the first half was linked to their return from a 17-day absence due to Covid-related match postponements, Benitez said, “I don't like to make excuses.

“I think it's more about that the goals we conceded are (due to) the lack of focus in the first minute and then after you play under pressure. You could see the reaction was there but it is not enough because you still make mistakes.

“We have to focus and start with the intensity everyone is expecting... I am concerned that we have to improve, especially in defence. The team pushes and works hard but we are lacking a little quality in the decisions.”

It was a fine way to start the New Year for Brighton and Hove Albion.

“Brilliant. It has been a fantastic week for us,” Brighton manager Graham Potter told the BBC. “We took the lead, deservedly so. We had to dig in and defend and then scored some good goals. Delighted for the players.

“Mac Allister has had to be patient. He's had to support the team from the sides. I thought it was a fantastic performance from him.”

Brighton took the lead in the third minute when Mac Allister finished off a brilliant team move with a first-time shot past Everton goalkeeper Jordan Pickford.

In the 21st minute, centre-back Burn, unmarked at the back post, nodded in Enock Mwepu's flick-on from a free-kick.

Everton were thrown a lifeline four minutes later when a foul by Mwepu on Anthony Gordon led to a penalty, but Dominic Calvert-Lewin clipped the crossbar from the spot in his first appearance since August after an injury layoff.

The hosts put up an improved performance in the second half.

Gordon, 20, pulled one back for Everton in the 53rd minute, cutting inside from the right and firing a left-footed shot that took a huge deflection off Brighton's Adam Lallana.

Mac Allister restored Brighton's two-goal lead in the 71st minute with a volley from outside the penalty area. Gordon added a second goal shortly afterwards but Everton could not turn the match around.