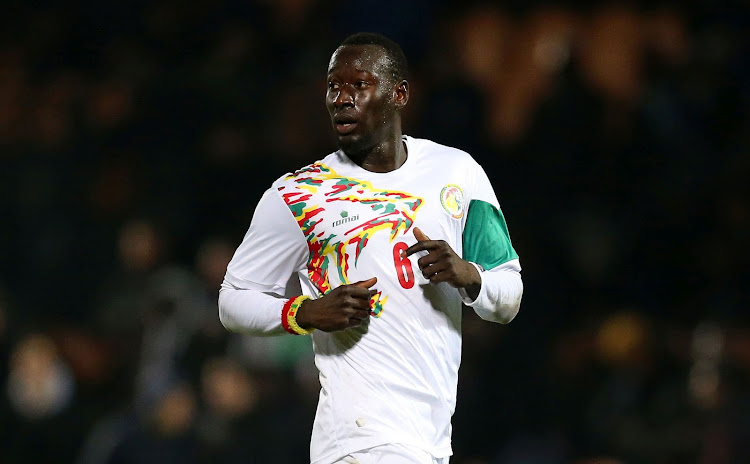 Senegal's Famara Diedhiou scored a hat-trick on Tuesday to propel his country into the final phase of African World Cup qualifying followed later in the day by Morocco who also guaranteed top spot in their group with two games to play.

Diedhiou, who left English second-tier club Bristol City for Turkey at the start of the season, headed Senegal ahead after 22 minutes against Namibia in Johannesburg and added two more goals in the second half for a 3-1 victory.

The win gave Senegal an unassailable lead in Group H, with a 100% record after four games and two to play in November. The match was played in SAa due to refurbishment work at Namibia's home stadium.

Morocco then beat Guinea 4-1 in Rabat to ensure they finish top of Group I and will be one of the 10 group winners competing in the playoffs in March for five African places at the World Cup finals in Qatar.

Selim Amallah scored twice for Morocco after Ayoub El Kaabi gave them an early lead as they also kept up a 100% record. Sofiane Boufal scored the fourth for the north African side in the last minute.

An 11th minute own goal handed SA a narrow 1-0 home win over Ethiopia in Group G, where they have a one-point lead over Ghana, who earlier won away in Zimbabwe.

Ethiopia captain Getaneh Kebede miscued an attempted clearance at a corner and sliced the ball into his own net at Soccer City in Johannesburg, where 2,000 spectators were allowed to watch the game.

They were the first fans at any South African sporting event since the start of the Covid-19 pandemic.

SA are now on 10 points with Ghana one behind after Thomas Partey hammered home a thunderous free kick to secure a 1-0 victory against Zimbabwe in Harare.

South Africa travel to Ghana for their last qualifier next month.

Riyad Mahrez opened the scoring as Algeria reclaimed top place in Group A by beating Niger 4-0 away in Niamey.

The African champions lead Burkina Faso on goal difference, with the two countries set for a showdown next month.

The last two rounds of the group phase of African qualifiers will be played between Nov. 10-16. - Reuters