Klopp to get small-scale reminder of Real training pitch 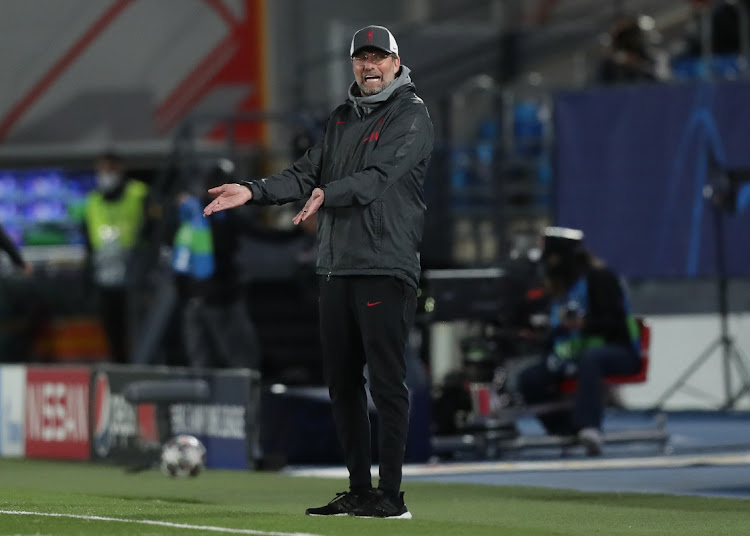 Given the way Liverpool performed at Real Madrid's Alfredo di Stefano stadium on Tuesday, their coach Jurgen Klopp could be forgiven for never wanting to see the place again.

But the German is to get a constant reminder of the game after a Spanish company sent him a scale model small enough for his mantelpiece to commemorate his visit to the Spanish capital, sports daily Marca reported.

Klopp described Real's temporary ground as a "training pitch" before Liverpool were outclassed 3-1 in their Champions League quarter-final first leg.

"We know Jurgen is a chap with a great sense of humour and I'm sure he'll take it in the right way," said Jose Guerrero, director of Eleven Force which makes board games and 3D scale models of football stadiums.

"We'll also send him one of the Wanda, so he has a memory from the Champions League title he won. As well as one of Son Moix for when, like he said, he decides to come over here and become the coach of Real Mallorca."

Two goals from Vinicius Junior and a Marco Asensio strike put Real in control of the tie against Liverpool ahead of Wednesday's return leg.