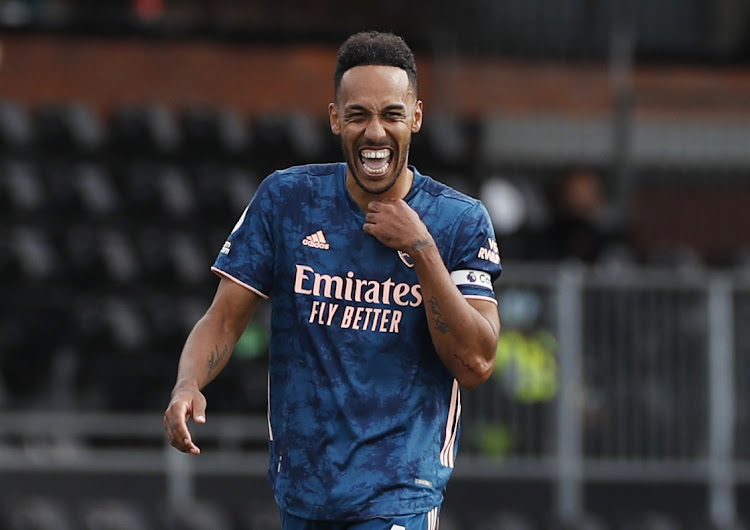 Restrictions on travel from Europe have left many African countries scrambling for players for the final two rounds of African Cup of Nations qualifiers which start on Wednesday.

FIFA’s ruling that clubs do not have to release players for international duty if they face quarantine on their return has had an impact on almost all of the 48 countries involved, as the race for places at next year’s finals heads to a conclusion.

African national teams draw heavily on players based at clubs in Europe and Covid-19 travel restrictions and quarantine rules have disrupted their plans.

Countries such as Guinea, Mali, Senegal and Togo feared being particularly hard hit after the French professional league initially banned Ligue 1 and Ligue 2 clubs from releasing players for international duty outside the European Union because of quarantine rules.

However, on Saturday, the French sports ministry said the requirement to quarantine for seven days on return would be waived for players as long as they complied with medical protocol.

Teams with players based in the United Kingdom have had to make compromises to avoid sending them to countries on the British government's "red list" which would mean a 10-day quarantine on return.

Algeria agreed to leave Manchester City’s Riyad Mahrez and Said Benrahma of West Ham United out of the team to travel to Zambia this week and use them only for their last qualifier at home to Botswana on Sunday.

Ghana have agreed to Arsenal’s request that Thomas Partey should not travel to South Africa for Thursday’s Group C meeting but play only at home against Sao Tome & Principe in their final qualifier on Sunday.

Pierre-Emerick Aubameyang will lead Gabon at home against the Democratic Republic of Congo in a key Group D game on Thursday but not travel to Angola for their last game three days thereafter.

Qualifiers run from Wednesday to next Tuesday with 19 places still to be decided.

Former winners such as Egypt, Ghana, the Ivory Coast, Morocco and Nigeria are all expected to qualify without too much difficulty while the Comoros Islands and the Gambia have a strong chance to qualify for the first time.

The Comoros, unbeaten after four Group G matches, can ensure their berth at home to Togo on Thursday while the Gambia could qualify if they beat Angola at home on the same day.

Holders Algeria, Mali, Senegal, Tunisia have already secured a place at the finals, to be held in January. They qualified in November after four of the six rounds of the group competition.