Wallabies are not focused on Cheika factor: Wright 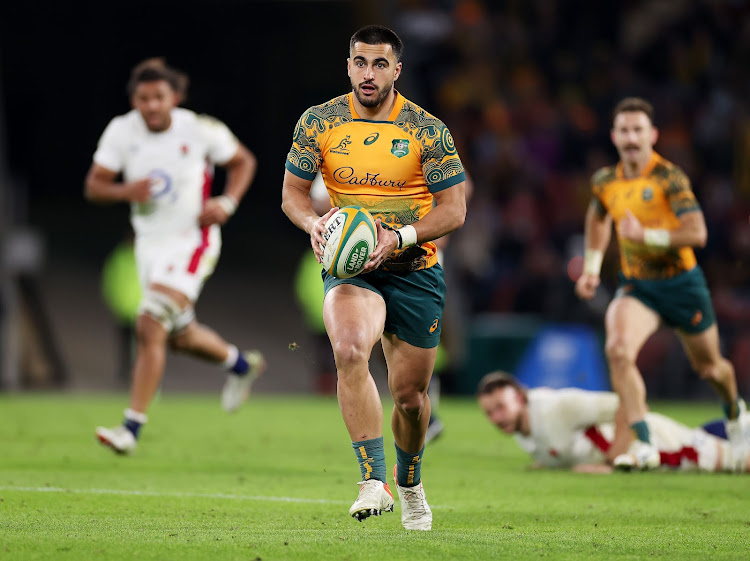 Argentina coach Michael Cheika will plot against his former team Australia as the Rugby Championship kicks off this weekend but the former Randwick man has barely rated a mention in the Wallabies camp, according to winger Tom Wright.

In a rollercoaster five-year tenure, Cheika took Australia to the 2015 World Cup final before resigning in acrimony when the Wallabies crashed out of the 2019 quarterfinals in Japan.

Having worked under former Pumas coach Mario Ledesma in the last two seasons, Cheika took the top job in March and successfully guided Argentina to a 2-1 victory over Scotland last month in his first series in charge.

He will loom large over the two Rugby Championship tests in Mendoza and San Juan in the next fortnight but more for the media than the Wallabies players, said Wright.

“No, we don't talk about it,” Wright told reporters on Tuesday in a video call from Buenos Aires.

“I certainly wasn't here when (Cheika was coach) or involved in camp. So for me personally, I don't necessarily know any of the backstory that you sort of mentioned there — that you guys continually remind everyone of.

“If we're too busy worrying about the opposition coach we've probably got our head in the wrong space preparation-wise.”

The decisive loss at a packed Sydney Cricket Ground left a sour taste for fans who expected improvement under Rennie a year out from the World Cup in France.

After a tough review of the series, Wright said the Wallabies were glad for a change of scene as they tour Argentina for the first time in four years, with Covid-19 having cancelled travel plans in 2020-21.

"(There were) a few harsh conversations with one another and with staff and being able to put that to bed before we flew over was pleasing,” he added.

“We can start now with a fresh mindset.” — Reuters