Cheetahs to play their EPCR home games in Italy 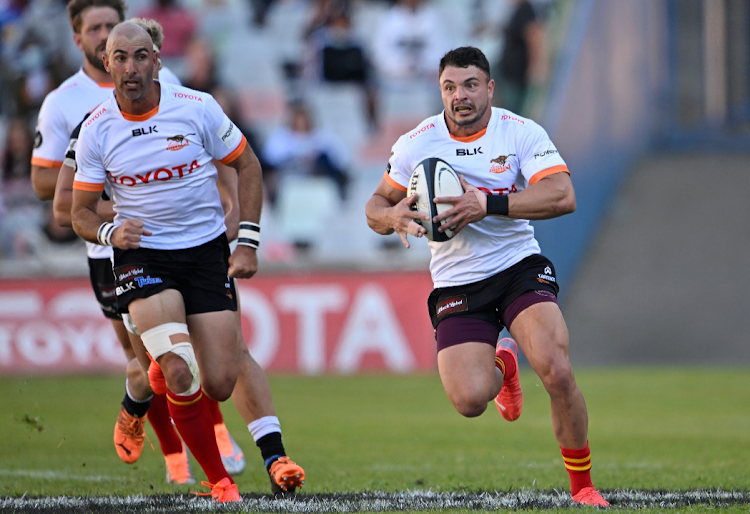 The Cheetahs, who have experienced financial challenges in recent years, will be based in Parma in Italy for the duration of the tournament.

The Challenge Cup, which will feature teams from England, France, Wales, Ireland, Scotland, Italy and SA, will kick off in December.

The Cheetahs have been picking up the pieces after being kicked out of Super Rugby and Pro14. Van Reenen said while they were thrilled with their return to the international stage, they still could not bear the costs of playing their games in the Free State.

“At this stage our definition of a home game will be in Parma,” Van Reenen said.

“But at this stage we will only play abroad, we will definitely not play in SA. From a cost point of view it makes a lot of economic sense,” he said.

Teams in the Challenge Cup will play four games in the pool stages with the eight best-performing sides from three groups proceeding to the playoffs.

The Cheetahs CEO said their former coach and current head of high performance for Italy, Franco Smith, was helping set up their temporary base in Parma.

“The good news is that we are going to stay in Parma where our previous coach Franco Smith, who won us the Currie Cup in 2016 and 2019, is going to be a great help in terms of training facilities where we can use gyms, fields and everything,” Van Reenen said.

“We will be based there and from there we will go and play other teams, but it’s exciting and we are already starting to play and think about other things and work out costs.

“And I can honestly say the teams in Europe, especially in the EPCR, are keen to have us playing there.”