Tambwe has no visa issue and will be winging it to France, agent insists

Reports that his application was rejected off the mark says representative 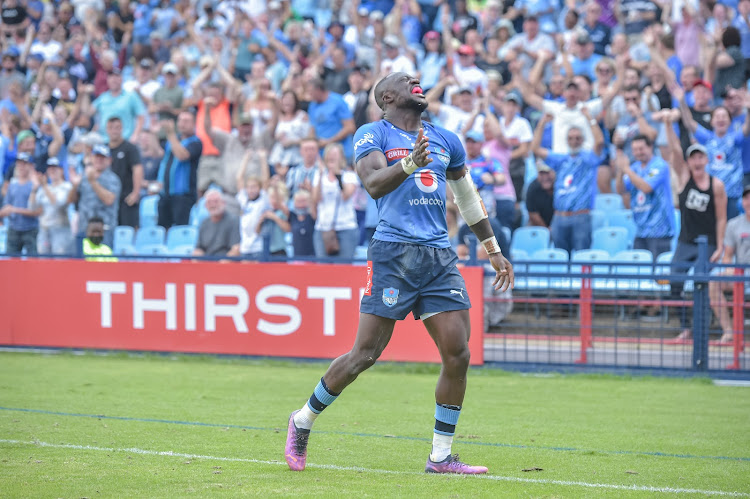 Madosh Tambwe has been one of the key players for the Bulls in the URC this season.
Image: Christiaan Kotze/BackpagePix

Madosh Tambwe will be joining his new club in France in July, his agent said on Thursday.

It has been reported that Tambwe will be joining French Top 14 side Bordeaux-Begles in July, but recent reports suggested the deal was in jeopardy because French authorities have rejected his work visa application.

Tambwe's agent Damien Dussault, however, rubbished the report, saying the player, who was born in the Democratic Republic of Congo, is definitely going to France and his days with the Bulls are numbered.

“I don't know where this story is coming from. This is not true at all.

“When a foreigner gets a work contract in France he automatically gets his visa and work permit. I can confirm Madosh will be in France from July 1 — there is no doubt about that,” he said of the 25-year-old player.

Dussault said Tambwe's visa would be issued closer to his time of departure.

“His contract only starts on July 1, so he won't get a visa from May 1. As a registered worker it goes to the French authorities, then the SA authorities, from where he has to pick up his visa. There is no problem about it.”

He said the transfer fee between Bordeaux and the Bulls has been paid and the player has completed his medical check.

Though the Bulls have secured the services of Sbu Nkosi from the Sharks, Tambwe's departure will be a loss.

The strapping winger has excelled in attack for the Bulls in the URC this season. He has been one of their consistent performers playing in all but one of their 17 games, scoring six tries. He is second on the list for metres gained and occupies the same position for clean breaks.