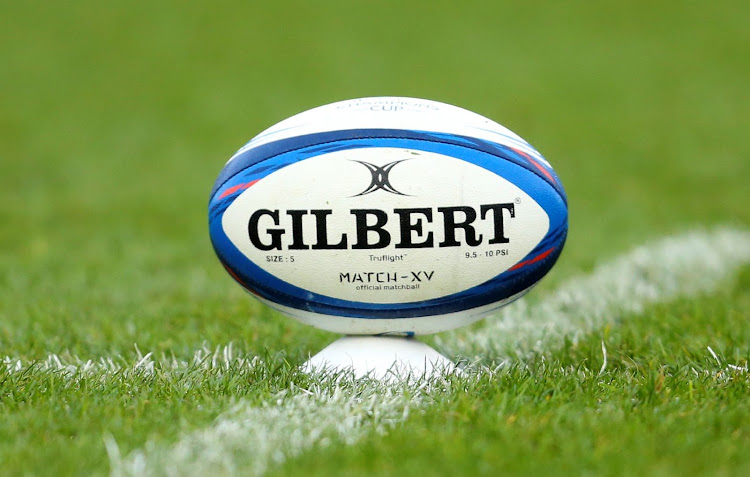 New team Moana Pasifika will open a new era of Super Rugby with the first match of the 2022 season against the twice champion ACT Brumbies in Auckland on February 18, organisers said on Monday.

Moana Pasifika and the Fijian Drua have joined five teams from New Zealand and five from Australia in the new competition, which replaces the pre-Covid-19 pandemic championship, which also featured sides from South Africa, Argentina and Japan.

Auckland's Mount Smart Stadium will host the season opener between Moana Pasifika and the Brumbies, while Fijian Drua will debut the following day across the city at Eden Park against the Blues, who won Super Rugby Trans-Tasman last season.

Canterbury Crusaders, Super Rugby Aotearoa winners last year, start their campaign with a south island derby against the Otago Highlanders, while Super Rugby AU champions the Queensland Reds kick off against the Waikato Chiefs in Brisbane.

New South Wales Waratahs, who failed to win a single match last season in Super Rugby AU or Super Rugby Trans-Tasman, will hope to usher in a new era under coach Darren Coleman against the Wellington Hurricanes in Sydney on the opening Friday.

The second round of the 15-week regular season will take place entirely at Melbourne's Rectangular Stadium with six matches from Friday to Sunday making up a "Super Round".

The inaugural Super Rugby Pacific title will be decided over three rounds of playoffs in early June.

After two years of severe disruption caused by the global health crisis, organisers will be hoping that travel restrictions continue to be relaxed in Australia and New Zealand before the season starts.

Moana Pasifika will play most of their home games at Mount Smart Stadium and Fijian Drua will be based in Australia for next season to avoid travel complications. - Reuters