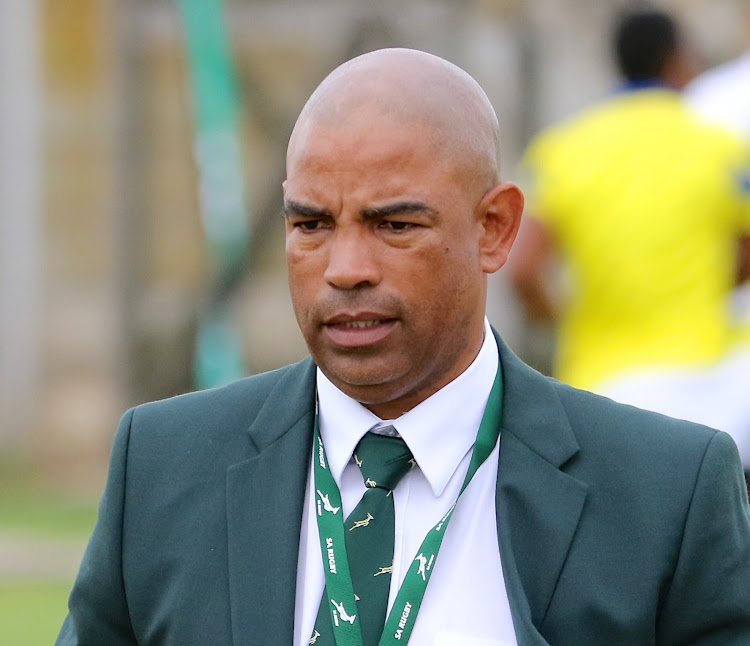 With the Rugby World Cup kicking off in New Zealand in a little over eight months, the Springbok women’s team have shifted to a higher gear in their preparations, with a training camp kicking off in Stellenbosch earlier this week.

The World Cup will be hosted in New Zealand from September 18-October 16 and 24 players joined coach Stan Raubenheimer and his management team for the camp.

A further 16 players in Raubenheimer’s wider training squad will join this group for two weeks in March, bringing the total complement of players to 40.

The current group of players, which excludes several individuals who have full-time employment, gathered at the Stellenbosch Academy of Sport on Monday and will remain together until March 31. Their focus will be on conditioning and skills training.

The team will face England, France and debutantes Fiji in pool C, which will be played in Auckland and Whangarei.

The squad includes captain Nolusindiso Booi (lock), Babalwa Latsha (prop), Aseza Hele (No 8), Zenay Jordaan (flyhalf) and Tayla Kinsey (scrumhalf), among others, many of whom participated in the Africa Women’s Cup in 2019 in Brakpan, which served as the qualifier for the 2021 event.

Jacobs and Roos, however, have had a taste of international rugby for the sevens team.

“The RWC kicks off in a little over eight months, so it is vital that we use every opportunity we receive to get into gear, so that we can be as well prepared as possible when we depart for New Zealand,” Raubenheimer said.