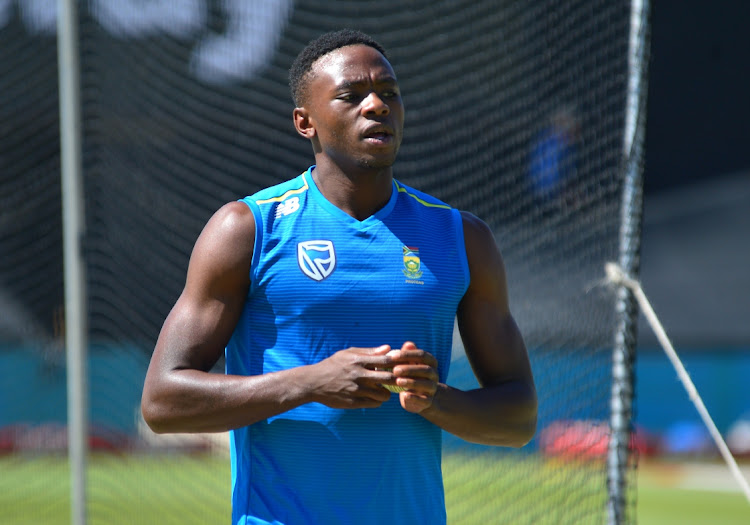 SOrabada0505 Proteas fast bowler Kagiso Rabada will be rested for the ODI series against India so he is fully rested for the Test series tour to New Zealand next month.
Image: Gallo Images

The Proteas have withdrawn frontline fast bowler Kagiso Rabada from the squad to take on India in the three-match ODI series starting on Wednesday in Paarl.

Rabada, who claimed 20 wickets during the memorable 2-1 Test series win over India, has been released from the squad to manage his high workload gained over the past few months.

The South African team management said the break was to allow Rabada some time away from the game so that he is fully rested for the Test series tour to New Zealand next month.

The team also said there would be no replacement as there was an extended squad in place in the biosecure environment but George Linde has been retained from the Test team as an extra spin-bowling option for the series.

This situation means that the Proteas will be without two frontline fast bowlers as Rabada joins injured Anrich Nortjé on the list of unavailable players.

It is not a train smash for the Proteas as coach Mark Boucher has Lungi Ngidi, who will lead the fast bowling attack, Sisanda Magala and all-rounders Wayne Parnell, Andile Phehlukwayo and Dwaine Pretorius.

On the slower side of things, the Proteas will call on Tabraiz Shamsi, Keshav Maharaj or Linde.