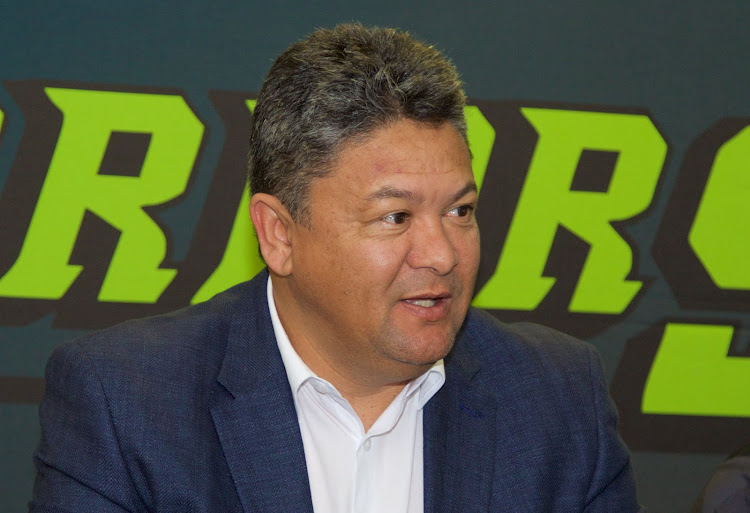 The Warriors have received a shot in the arm with the news that Gbets has been secured as their naming rights sponsor.

Cricket Eastern Cape chief executive Mark Williams made the announcement without much fanfare through a media release on Thursday afternoon.

“Warriors will be known as the Gbets Warriors for the current domestic cricket season outside of the Mzansi Super League (MSL),” Williams said.

In March, Eastern Province Cricket was awarded one of eight first division slots in the upcoming domestic cricket season.

But they have since opted not to revert to naming their team EP but rather retain the Warriors brand.

“This marked the end of the franchise system, and EP Cricket decided it was opportune to keep the Warriors brand for the region’s’ professional team.

“Warriors is a well-known international brand which resonates with corporate sponsors, as shown by the partnership with Gbets,” Williams said.

“The sponsorship is a welcome injection into Eastern Cape cricket and, together with the long-time support of the Nelson Mandela Bay municipality, will ensure that we continue to be competitive at the highest level.

Gbets is the sports betting subsidiary of the Goldrush Gaming Group.

The group’s chief executive, Mergan Naidoo, said: “Gbets is proud to partner with the Warriors.

“Our shared values of integrity, commitment and respect, while striving to be a champion outfit, make us the perfect fit for each other.”