NZ coach happy for Williamson to miss matches with baby 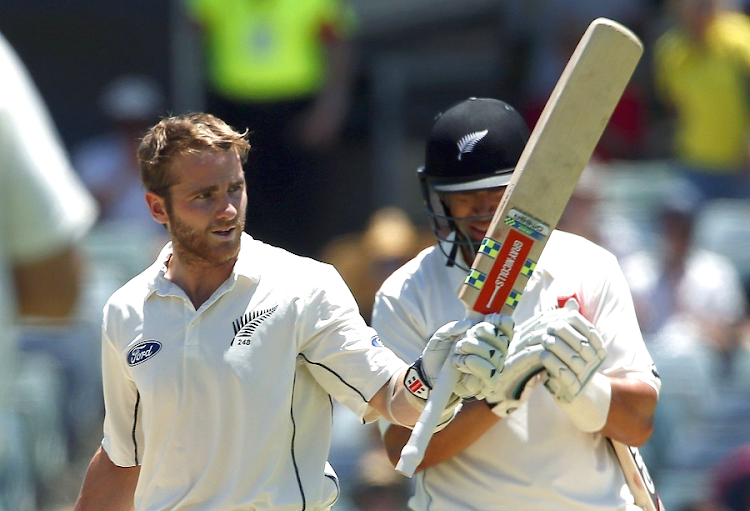 New Zealand coach Gary Stead has accepted he might lose Kane Williamson for matches later this month with the imminent birth of his first child but the team had no concerns about him taking some time away.

Williamson told reporters last Friday that his partner was due to give birth in "mid-to-late December" and that he would make a decision on whether to miss matches closer to the time.

Stead said after his side wrapped up an innings and 134-run victory over West Indies in the first Test in Hamilton on Sunday that Williamson had the understanding of the team if he chose to take paternity leave.

"Worst case scenario Kane misses some matches," Stead told reporters. "As a dad, as a parent, you only get that opportunity once in your life to be there for your (first) child's birth and I know that it's important for Kane too.

"At the end of the day we play cricket and other things are much more important.

"And that is much more important."

The second West Indies Test starts at Wellington's Basin Reserve on Friday before they play Pakistan in a three-match Twenty20 series from December 18 and then two tests that begin on December 26.

Stead added that Will Young, who made his Test debut at Seddon Park, was the "natural replacement" for Williamson.

The coach added he had little to complain about from the demolition of West Indies at Seddon Park, which had also given them some options going forward.

Kyle Jamieson gave the side a varied and complimentary four-pronged pace attack, while he also showed he could potentially be considered a future all-rounder with 51 not out with the bat.

"With Colin (de Grandhomme) not being available it gave us some potential to look at things in a different way," Stead said of the injury-enforced absence of the first choice all-rounder.

"Kyle Jamieson's batting has really come on and while it's not in the Colin de Grandhomme category now it's something that we hope ... he will be there in the future."