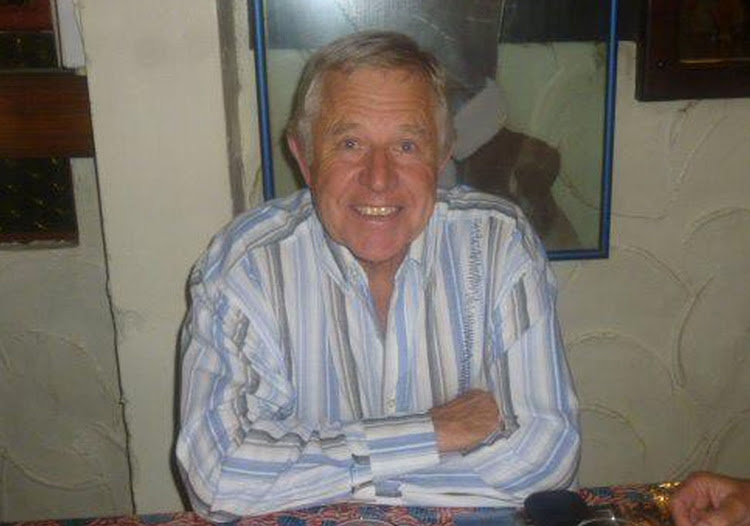 A loving individual who cared deeply for his family is how those around him will remember former Eastern Province Hockey president Ronnie Colling.

Colling, 75, a stalwart in EP cricket and hockey circles, where he was affectionately known as “Ruffy”, died on July 19 after a brief illness.

He is survived by his wife, Amanda, children Debbie and Norman, and six grandchildren.

Norman said his father had been a giant of a man who loved his family and held them close to his heart.

Born in Gqeberha on April 25 1947 and schooled at Grey, Colling spent most of his adult life in the metro before relocating to Gauteng to pursue a business opportunity.

Colling was also a Springbok trialist in both cricket and hockey, as well as serving in a number of administrative roles in both sports.

“I would say his influence rubbed off on us in different ways,” Norman said.

“He was an incredibly kind man who did everything with a lot of dedication and passion.

“So whatever we do as a family is a lot of his influence that has rubbed off on us.

“We are incredibly competitive in everything we do. We don’t tolerate any kind of mediocrity.

“And he just taught us how to do things properly.

“I played a bit of sport, Debbie did horse racing and all the achievements we managed to get were based on the big character traits we got from him.

“He loved spending time with his grandkids.

“Obviously, with Debbie and her children, Tyrin and Jody, living in New Zealand, it was a bit difficult but he enjoyed travelling to New Zealand whenever he could.

“His family was his happy place, just having them around for gatherings, any excuse to share a big meal, a few drinks, and many happy memories.”

Childhood friend Brian Hibbert said Colling had been a firm believer in nonracial sport and someone who had done his utmost to make everyone feel welcome, regardless of their race, colour or cultural background.

“We were at primary and high school together at the Grey.

“He loved hockey so much that he still played for the senior men’s sides while holding the role of president in the united Eastern Province Hockey Federation.

“There is no doubt that he was a firm believer in nonracial sport.

“He had friends from across the spectrum in PE, due to his business.

“He was an easy man to get on with, a great sense of humour, and he was always a popular figure among his peers.”

A memorial service was held for him in Johannesburg this week.

There will also be an open memorial service in the president’s suite at St George’s Park on Wednesday, starting at 2pm.