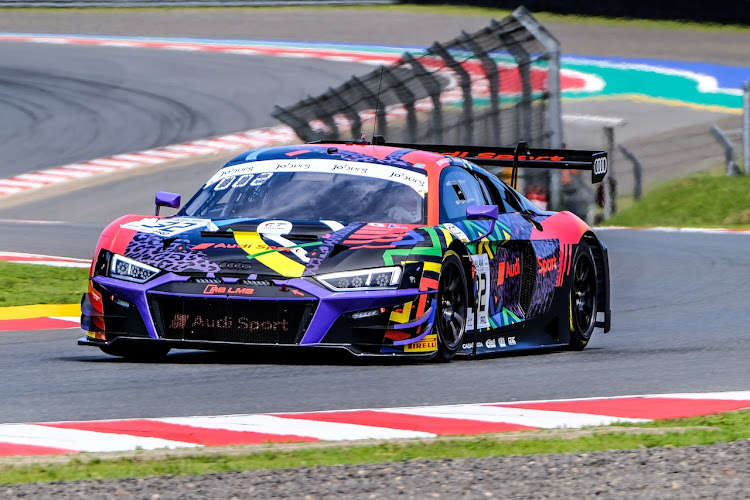 Kyalami Grand Prix Circuit will once again host the Intercontinental GT Challenge season finale. Set to run from December 2 to 4, this prestigious nine-hour sports car endurance race makes a welcome return to SA after successful rounds being held at the Midrand circuit in 2019 and 2020.

The nine-hour race has a long history at Kyalami with the first one being held at the circuit’s inaugural meeting on November 4 1961. 2021 marks the 60th anniversary of the opening of the iconic and internationally renowned racetrack. The event has been selected by the City of Johannesburg as a partner event with the aim of restoring international sporting events to the city after the disruptions caused by Covid-19.

“After first joining the event last season I am delighted the City of Johannesburg has committed to the Kyalami nine-hour for another three years,” says SRO Motorsports Group founder and CEO Stéphane Ratel.

“The event is SA's most significant active motor race and one that is also steeped in history. As such, it has quickly become a genuine highlight of the 100+ races SRO Motorsports Group helps to stage annually, as well as a significant component of Intercontinental GT Challenge calendar.

“I have no doubt that 2021's season finale will prove just as memorable this December as the series' two previous visits to Kyalami did in 2019 and 2020,” concludes Ratel.

The race will once again draw some of the top international GT race teams and drivers into the fray. As it's the final race of the 2021 championship the battle for title honours among the various participating manufacturers is sure to provide some thrilling on-track action. It is also expected that several local teams, currently competing in the SA GT Championship, will also line up on the grid. The full entry list will be released shortly.

Support races will come in the form of the SAGT Series, Global Touring Cars, Volkswagen Polo Cup, BMW Racing Series and Mobil 1 V8 Supercars. Practice for both the nine-hour and the various support series will commence on December 2 with qualifying planned for December 3. The lights will go green for the main event at midday on December 4.

In accordance to the latest Covid-19 regulations, a limited amount of spectators will be allowed into the circuit. Exact numbers will be communicated shortly after which online ticket sales will commence. Watch this space for more details as they develop.