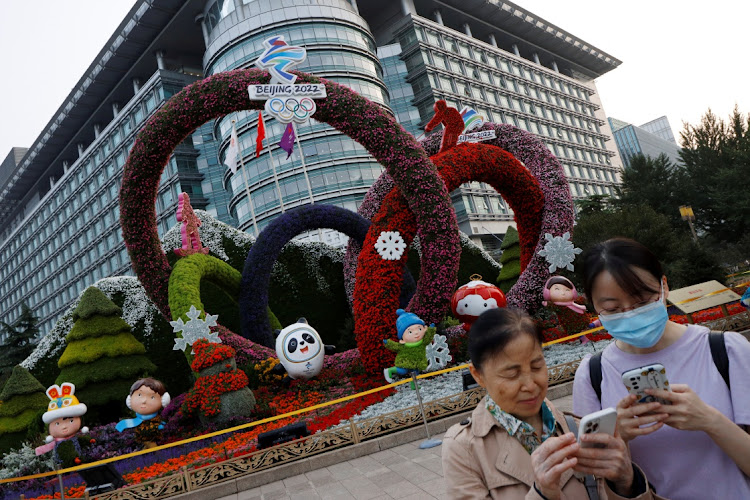 Salt Lake City is pushing ahead with a Winter Olympics bid, even locking up contracts for 24,000 hotel rooms, but has not decided which Games it will pursue, the president and CEO of the Salt Lake City-Utah Committee for the Games said.

Fraser Bullock will take a delegation to the International Olympic Committee's (IOC) Swiss headquarters for two days of meetings beginning November 29, with venue and hotel contracts in hand, laying out the work that has been done on an Olympic bid.

The only thing missing from the file is which Olympics the United States wants to host - the 2030 or 2034 Games.

That decision will be made by the United States Olympic & Paralympic Committee (USOPC) and Fraser said he hoped to have the answer by the end of the year.

Beijing is set to host the 2022 Winter Games in February while Milan-Cortina will host the 2026 Olympics.

"Personally I am hopeful we can get a decision by end of year but if it goes beyond that we understand that the primary focus is Beijing."

Meanwhile, Fraser said the committee is close to finalising contracts for 24,000 hotel rooms and venues, many of which are a legacy of the 2002 Winter Games staged in Salt Lake City.

"We are in great shape. Our objective here is by the end of the year to have all the contracts in place," said Bullock. "We continue to try and enhance our bid readiness every day so we are ready to go, ready to be in the arena immediately."

Complicating the Salt Lake bid is the US hosting of the 2028 Los Angeles Summer Olympics.

Bullock noted that there would be considerable geo-political forces at work if Salt Lake were put forward as a potential 2030 Olympic host 18 months after the Los Angeles Games.

"From our perspective there are many people in our community who say, sooner is better." said Bullock. "We get that, I understand that perspective.

"We have to balance our passion for an earlier Games with the reality of hosting back-to-back Games and that has to be very carefully done.

"We recognise the topics and valid points on all sides and just trying to put them together to come up with a solution that can work." - Reuters