Singh pulls out of Masters due to illness 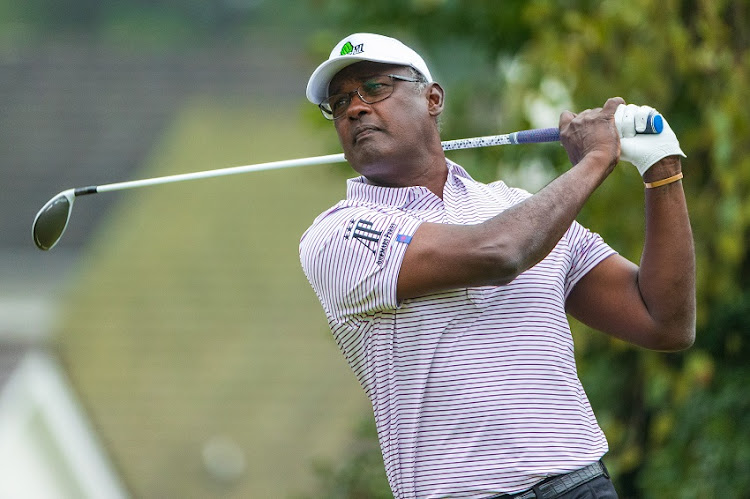 Vijay Singh watches his tee shot on the second hole during the second round of the SAS Championship at Prestonwood Country Club on October 10, 2020 in Cary, North Carolina.
Image: Chris Keane/Getty Images

Fiji's Vijay Singh has withdrawn from the ongoing Masters at Augusta National due to illness, organisers said on Saturday.

The three-times Major winner, who shot a first-round 75, was eight-over par 10 holes through his second round before pulling out.

"Due to illness, Vijay Singh has officially withdrawn from Masters Tournament competition after completion of 10 holes in his second round," organisers said in a statement on Twitter.

World number one Dustin Johnson is among four players to have grabbed a share of the lead at nine under par before play was suspended due to darkness on Friday.