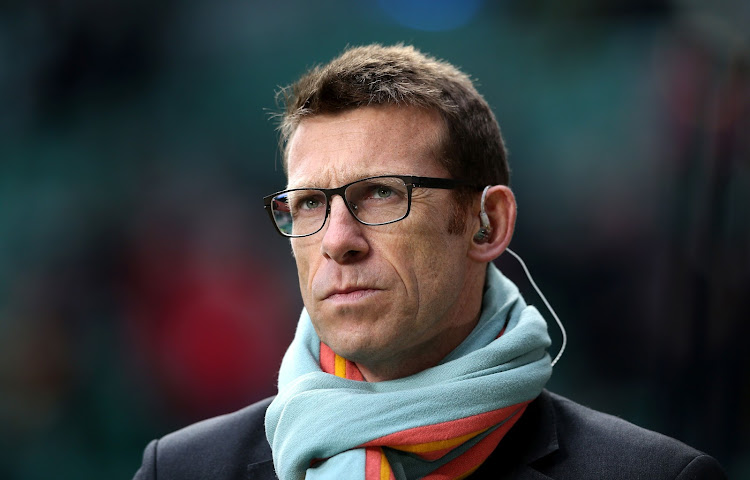 The Professional Game Board (PGB) announced a series of initiatives to ensure the welfare of England and English Premiership players following the restructuring of the rugby calendar due to the Covid-19 pandemic.

Under the new measures, England players will be afforded a one-week break after their Six Nations clash with Italy on October 31 and two weeks off ahead of their return to club rugby in December.

"We recognise the duty that clubs and Rugby Football Union (RFU) have for players and we will continue to work with the medical and conditioning experts to monitor player load throughout the challenging schedule," Rugby Players' Association (RPA) chief Damian Hopley said.

In order to complete the 2019-20 season, which was halted for five months by the pandemic, the Premiership introduced three rounds of midweek fixtures.

No player will be allowed to play more than 180 minutes across the three matches in a week and they will not be able to start all three games in a week.

Under the new measures, in the seven games between August 14 and September 13, no player will be selected in more than six matches.

Players will be given a three-week break at the end of the season while those involved in the Premiership final on October 24 will receive a two and a half week break before the new season kicks off on November 20.

Next year's Premiership final will take place on June 26, a week before the British and Irish Lions' tour of South Africa kicks off.

"Working closely with the Rugby Football Union, RPA and a number of senior players and coaches we have collaborated to produce player welfare initiatives," Premiership director Phil Winstanley said.

"No two players are the same and we need to manage these individual needs within a framework we're all comfortable with."