Heric prepares for war in Limpopo 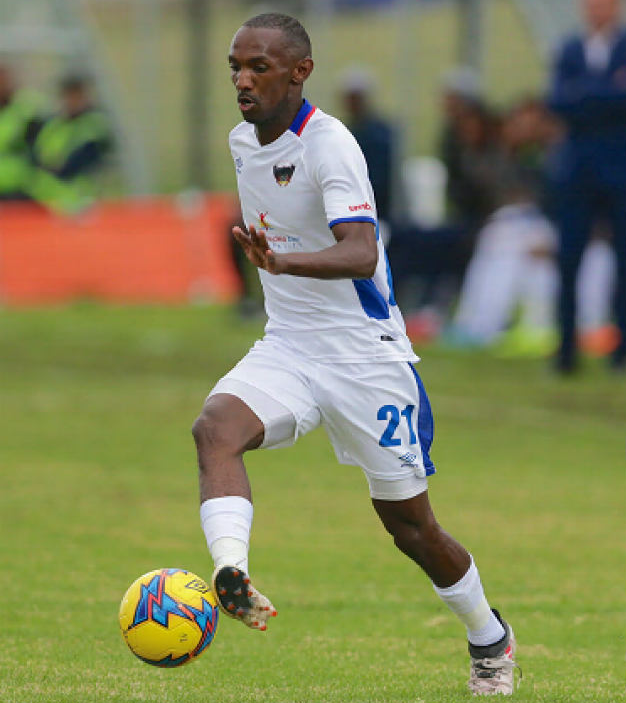 Chippa United coach Vladislav Heric will be hoping that a top-eight finish in the Premier Soccer League will secure his stay at the Port Elizabeth-based soccer side for next season.

Chippa play away to Polokwane City in a must-win last fixture of the season at the Old Peter Mokaba Stadium in Polokwane on Saturday.

Heric joined the team, taking over from coach Teboho Moloi with only seven matches remaining in the season and at a time when Chippa were targets for relegation.

However, the former Bay United coach has been able to lift the Chilli Boys from 13th position on the log to eighth.

A win against The Rise and Shine will seal their top-eight finish.

From the six matches he has been in charge since taking over, Heric has secured two wins, with the most noticeable one being the 3-0 thumping of Soweto Giants Kaizer Chiefs.

There were also three draws and only one league defeat. 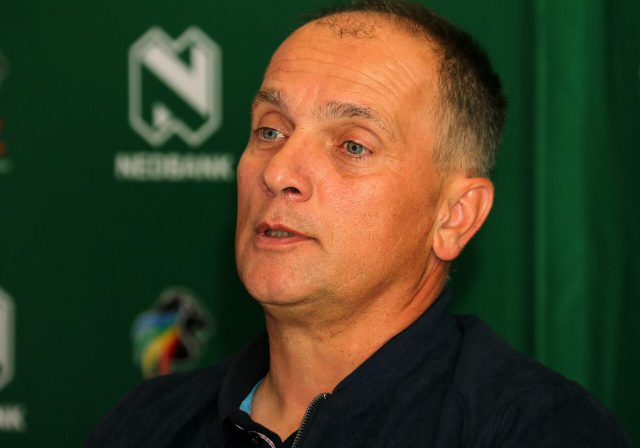 Asked about his future, the coach said as far as he was aware he would still be at the helm next season.

“I have a one-year contract with the team, but we never know,” Heric said.

“In the years I have been a coach in the country anything can happen, people can change their minds.

“But, as it is now, I am still the coach of Chippa United for the last game and for next season.”

The coach said a top-eight finish would be more or less what was expected of him when he took over.

“When I took over I had a mandate to save the club, the club was number 13 on the log and we were three points from promotional playoffs and escaping relegation.
“After some positive results we set another mandate, which was to get into the top eight.

“When I took over there was already a good foundation from the previous coaches. “It was for me just to build on some tactical and mental points with regards to the performance of the players.

“From that point I can’t say I started from scratch, the only thing I worked hard on was the mental side and strength of the players.”

Chippa are faced with a crucial encounter against a Polokwane City team who are fighting to avoid the gruelling promotion playoffs and a possible relegation. The coach said beating Polokwane at home would be a big task for them.

He said they would be travelling a day early to get the players acclimatised to the weather in Limpopo.

“That does not mean we don’t have any fear,” Heric said.

“Definitely, we will not over-respect these guys, but we have to approach [the game] knowing that they are fighting to escape relegation and will do everything in their power to keep themselves in the PSL.

“It also depends on how Ajax Cape Town do against Chiefs in Cape Town.

“We have to be prepared for a war, where everything will be against us.”