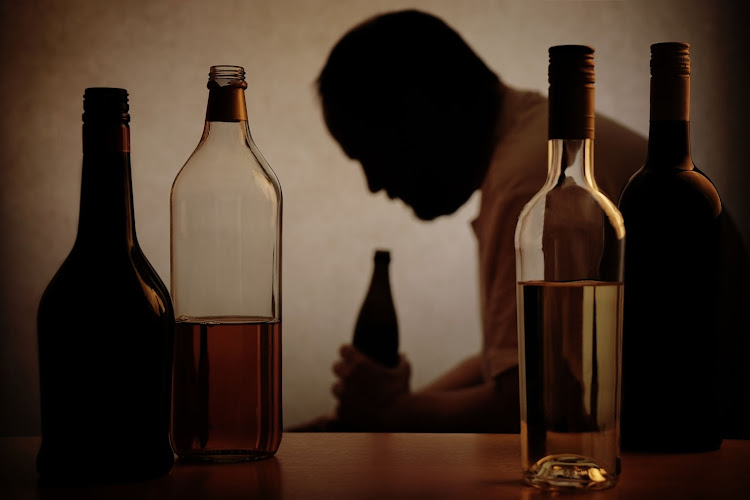 The measures of the Liquor Act are sufficient, they have been there for some time and amendments made to cover society’s shortfalls are not likely to yield the desired results, says the writer. Stock photo.
Image: 123RF/Axel Bueckert

In the past few weeks there have been several conversations and arguments in relation to underage drinking and how this scourge affects the broader South African society, and what impact it would have should it not be addressed.

The measures of the Liquor Act are sufficient, they have been there for some time and amendments made to cover society’s shortfalls are not likely to yield the desired results. We should repeatedly ask the question of why we have underage drinking when we have legislation prohibiting it? What are the root causes and how do we deal with those?

We have a problem of irresponsible drinking. Our society is failing to acknowledge and adequately deal with how it relates to alcohol consumption. Worrying pictures across rural and urban environments are there for all to see, with some adults seeing nothing wrong with scenarios such as a parent sending a child to buy a pint of beer; a parent asking a child to fetch a beer for him/her from the fridge; an adult publicly drinking in the street; adults happily consuming alcohol excessively at family functions while there is little guidance on the children in attendance and how they behave; adults sharing drinking spots with minors and owners of drinking spots being more concerned with pushing sales than adhering to the law and looking the other way at who is actually buying and consuming the products they are selling.

There are worrying problems we saw during the various Covid-19 lockdowns — where alcohol was not sold, but there were many that could not live without the tipple, even going to great lengths to illegally buy, at ridiculous prices. Who can forget the video of an adult at a club dancing with a bottle of beer on his head? During this time also, we heard of reports of parents sending their children to purchase alcohol as they were less suspicious when spotted by the police. An appalling behaviour that speaks of  parental and adult shortcomings.

Unfortunately, most of this behaviour portrays how some parents and adults come out as merely wanting to binge drink or get tipsy, at whatever cost. Alcohol on its own forms part of a bigger problem in SA, one rooted in how violent a society we are, how we drink and drive and cause deadly accidents, and how it worryingly contributes to domestic violence. A conversation must be had on how we treat alcohol as a society, and how we want our children to show up in terms of behaviour.

We are among the leading countries when it comes to alcohol consumption, standing at fifth,  according to the World Health Organization’s Global Status Report (2018) on Alcohol Consumption. Such a record should force us to ask, how did we get to this?

After the deadly Enyobeni tavern incident, a lot has been said about the proposed adjustment — including President Cyril Ramaphosa’s call for a national debate on lifting the legal drinking age. But not a lot has been presented in terms of research that shows that the current age limit is a problem. Research should inform the formulating of appropriate policies and the fact that the victims of the Enyobeni incident were underage does not make age the sole problem. The issue is much bigger than underage drinking.

If the laws that prohibit the sale of alcohol to children under 18 are being ignored, why do we think that increasing the age to 21 will lead to compliance? Our schools, where children spend most of their time, are next to taverns. There should be an increased focus on closing down those taverns as much as there should be vigilance on selling alcohol to people under the age of 18 and asking them to produce proof of age before a sale.

Self-introspection of our behaviour should tell us how we should do better. What does our relationship with alcohol look like and what behaviours do we model after a few drinks? Do we respect the laws of the land when it comes to the use of alcohol — whether it relates to adult consumption or being complicit in under-age drinking? There is no black and white answer to the question, but it is one that we need to start reflecting on and resolving to doing better.