Special ratings areas have pros as well as cons 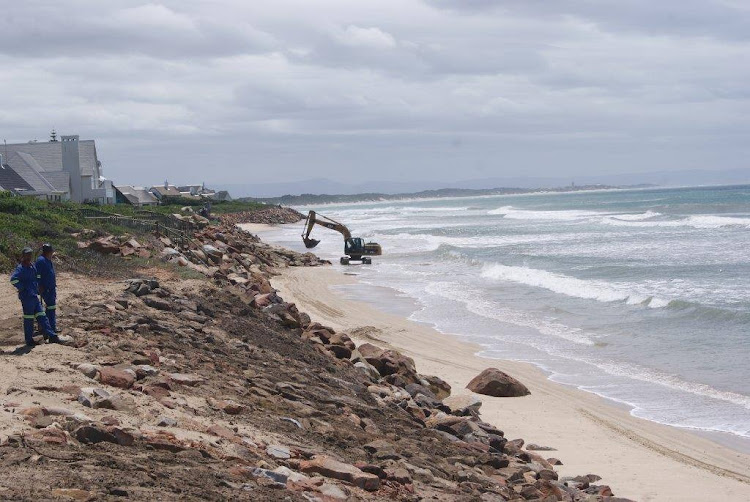 The establishment of special ratings areas is a touchy subject for some.

While everyone in the area benefits from the SRA, not everyone can afford the extra cost — a maximum 25% added to their monthly municipal bill.

Many people also question why they should contribute more for something they feel they already pay the municipality to provide.

The sad reality, though, is that the majority of municipalities in SA have proven themselves incapable of providing even the most basic of services.

Others  simply don’t have enough money.

An SRA allows residents to take responsibility for improving their area.

At least 60% of the property owners in residential areas must vote for the establishment of the SRA, and 50% plus 1% in business areas.

Last week,  a court ruled that a St Francis Bay SRA, with a R75m plan to install security cameras, fix crumbling roads and shore up a disappearing beach, was unlawful and must be annulled.

The ruling was celebrated by some and slammed by others.

The anti-lobby comprises a group of St Francis Bay residents, many of them pensioners, who say the SRA is unfair as just a third of the town’s ratepayers are carrying the cost of projects which benefit everyone.

Those for the SRA, however, say it was established to address serious issues such as rising crime, crumbling roads, beach erosion and other problems the municipality was not getting to.

Also, according to the property owners’ association chair,  a relief fund — administered by an independent body — has been set up for those who cannot afford the additional levy.

He points out that because the levy is aligned to the municipal rates, wealthier residents pay more than the less wealthy.

But while the relief fund is a way of helping those who find the levy unaffordable, some people feel it puts them in the “humiliating” position of having to apply for an exception.

Both the Kouga municipality and the St Francis Bay Property Owners’ Association plan to appeal against the court decision.

In a country of majority failed municipalities, SRAs are a way for residents to ensure that troubling issues in their areas are fixed.

Though there are pros and cons to any such set-up, people are tired of seeing infrastructure decaying, crime rising and a myriad other problems that are just not being attended to, and  as long as the SRA is legally constituted, are to be commended for at least trying to do something about the issues rather than just complaining.