Fun galore for little ones at National Arts Festival 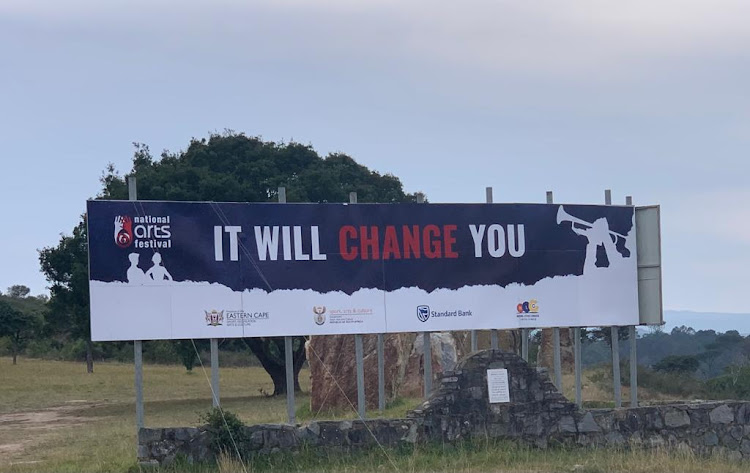 Children of all ages are in for a treat at the National Arts Festival, with a variety of shows to enjoy and a holiday club to entertain the little ones while parents kick back and have some fun.

Two circus acts will have both young and old entertained.

Zip Zap’s Moya explores and celebrates heritage and culture in an acrobatic display which promises to entertain and excite.

Catch the production at the Guy Butler Auditorium on June 26 at 12pm and 6pm.

Then there is the storytrain live with ASSITEJ South Africa, where experienced storytellers weave their magic with words every day.

How to Hold the World, a play about a young boy facing the scary prospect of growing up, is on at the Victoria Theatre every day between June 29 and July 3 at 12.30pm.

The Jackal and the Wolf, an age-old fable performed with life-size puppets and masks, is on at the Victoria Theatre on June 26 and 27 at 10am.

Ubom! Eastern Cape Theatre Company also brings a fantastical tale with Beti & the Yeti, which tells the story of a young girl and how she overcomes her fears and befriends the lovable yeti.

Catch the show at the Victoria Theatre between June 29 and July 1 at 10am daily.

Noom is also offering a children’s holiday club where kiddies between the ages of two and 12 can engage in activities, games and crafts daily from Monday to Friday, from 9am to 12pm.

There will also be fun rides, face painting and live puppet shows every day at the Village Green.