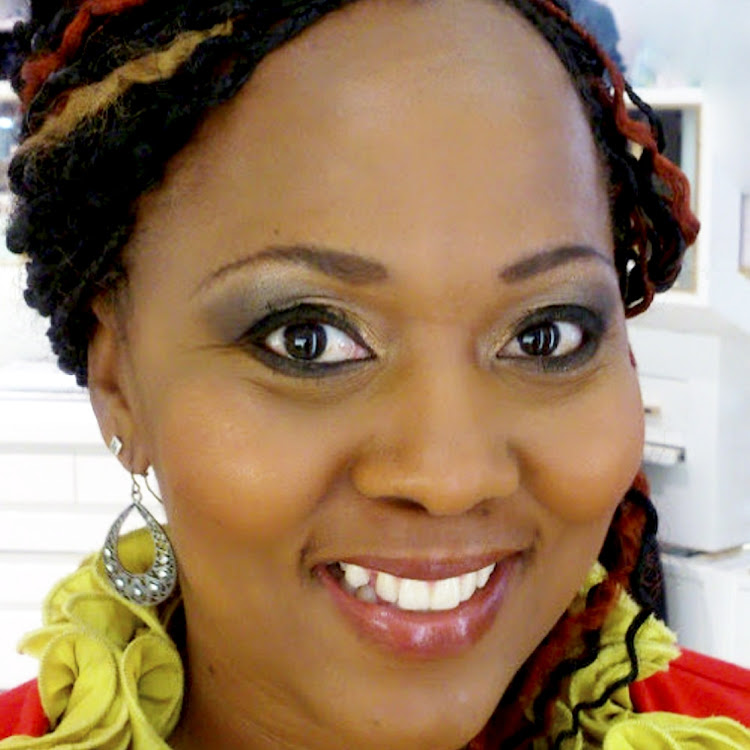 SEEKING JUSTICE: Phumeza Pepeta, 45, was murdered at her father's funeral, allegedly by her ex-husband
Image: FACEBOOK

As the second anniversary of Phumeza Pepeta’s murder draws closer, her family is struggling to move on because her alleged killer has still not been brought to book.

Pepeta, 45, died in July 2020 when a man clad in a skirt, sunglasses, high heels and a wig pulled out a gun and fatally shot her during her father’s funeral at the Matanzima cemetery in KwaNobuhle.

The occasion descended into chaos as mourners caught the disguised man who was identified as her ex-husband, Xolani Mkayi, 57. He now stands accused of her murder.

Weeks after the shooting, the family received WhatsApp messages in which the alleged motive for the  brazen murder was set out.

“You have left me with no option but to kill you to end the pain,” the letter read.

Pepeta’s younger sister, Phelo, 32, said this week that the delay in getting the trial under way had severely affected the family’s healing process.

“We really are struggling to move on because we want to put this behind us,” she said.

“Every birthday or Mother’s Day that passes, we are reminded that justice has not yet been served.

“In November 2021 we were told by the investigating officer that the ballistics report was ready and that the trial would begin on May 3 in the Gqeberha high court.”

However, the family were apparently later informed that witnesses had not been subpoenaed.

The investigating officer apparently told them that he had gone to the court personally to inquire about the delay but the state advocate was on leave, and then on sick leave.

The family were told that the case had been postponed to July 20.

“We do not understand how cases that needed proper investigative work have been completed before ours,” Phelo said, adding that in their view, the case was fairly cut and dried.

“Xolani was caught on the scene, with numerous witnesses,” she said.

“The accused appeared and the matter was postponed for a Legal Aid SA practitioner to be appointed as the accused cannot afford a private attorney.”

Tyali said the case had been set down for trial, but older cases that were delayed due to Covid-19 and the court closures received priority.

“A state attorney has been appointed in the interim and the matter has now been postponed to July 20 2022 for a plea agreement.”

He said that was the first date the defence attorney was available to deal with the matter.