Mayor had no right to fire Qaba, court rules 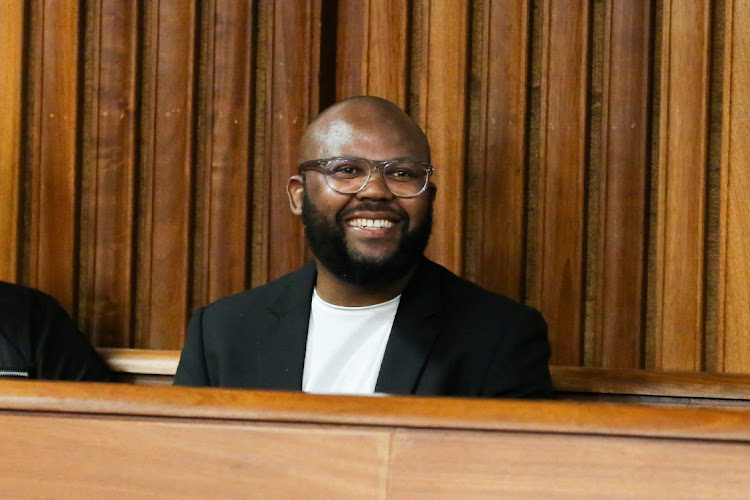 EASY WIN: Anele Qaba is staying on as acting city manager after a judge ruled that his purported dismissal on April 6 by Nelson Mandela Bay mayor Eugene Johnson was unlawful
Image: WERNER HILLS

Goosen declared the termination unlawful and ordered that Johnson — through the municipality — pay the costs of the application filed by Qaba.

“The purported termination of the employment of Qaba on April 6 by [Johnson] is declared unlawful and is set aside as being of no force or effect,” Goosen said in his ruling.

Qaba, who is the acting city manager, turned to the courts to have his purported termination as economic development boss set aside.

This comes after weeks of instability in the council, culminating in a bizarre situation where the metro has both a city boss and an acting city boss.

Johnson sent Qaba a letter “terminating” his services on Wednesday and instructed him to vacate all municipal offices and return all municipal property.

No reasons were given for the decision and it remains unclear what prompted it because it is the duty of the council to appoint, suspend or fire executive directors in municipalities.

Advocate Albert Beyleveld SC, on behalf of Qaba, argued in court that the attempt to fire Qaba was an abuse of power.

“The illegality is so profound and clear.

“The instability at the municipality continues.

“This is an abuse of political power,” he said.

“She has no power to terminate the services of a senior manager.

“There is a clear and unequivocal political motive behind this.”

Johnson was cited as the first respondent, with speaker Gary van Niekerk as the second.

Advocate Ben Ford, SC, on behalf of Johnson, had argued that the matter was not urgent.

Afterwards, Qaba said he was happy because he could now focus on his duties as acting city manager.

“I am relieved, not because I did not know that this was unlawful, but it was doing a lot of damage in the institution.

“There are the staff who don’t understand this and they might believe the mayor is superior.

“The communication that I had been fired was creating confusion.

“But now I am happy that everyone will be informed that it was set aside, it is null and void, it is unlawful,” Qaba said.

He said he would continue with his duties as acting city manager.

Before the legal showdown, Johnson sent a message to staff on Thursday in which she accused Qaba of using a threatening tone in a letter he had sent to officials.

She said the municipality had been brought into “disrepute, confusion and uncertainty” due to an irregular and unlawful meeting held on March 23 that purported to be a council meeting.

At the meeting, Qaba was elected as acting city manager.

He is embroiled in a bitter fight with Noxolo Nqwazi, who believes she is the legally appointed city manager after a March 16 council meeting.

This has resulted in weeks of confusion and instability and Goosen ordered last week that the council resolve the issues.

In her letter, Johnson said she had been within her rights to fire Qaba.

“Rest assured that my decision to terminate Qaba’s employment was done within my powers delegated to me by the municipal council.

“I will continue to execute my roles and functions as the mayor within the powers given me in law and in terms of the municipality’s delegated authority, as this guarantees that there will be no confusion.”

She did not respond to a request for comment on Friday.