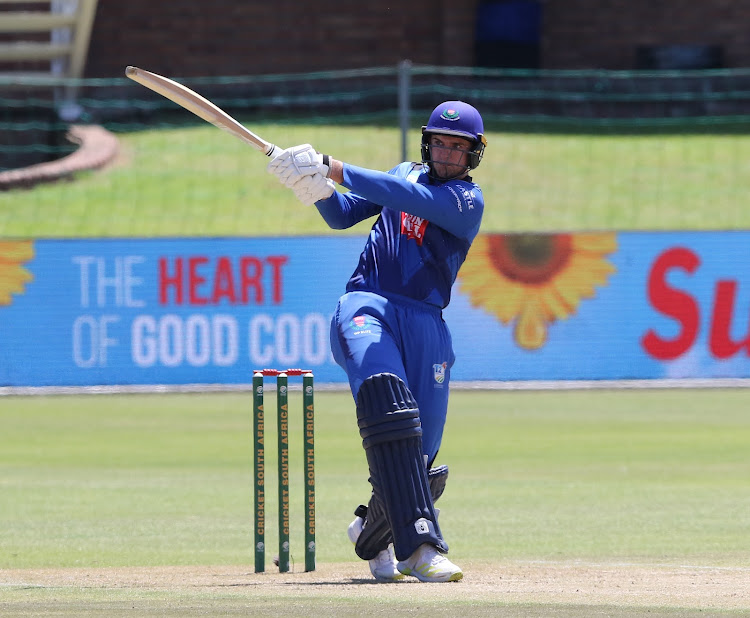 Six Gun Grill Western Province continued their winning ways as they picked up a fifth consecutive win when they blitzed the Itec Knights in the CSA T20 Challenge in Gqeberha on Friday.

Winning the toss and putting the Knights in to bat, the Western Cape side bowled well as they restricted their Free State opponents to 126 for eight wickets in their allotted 20 overs.

Wayne Parnell’s men chased down the target with 4.1 overs to spare, claiming their second bonus point of the tournament with that six-wicket victory.

The Knights found themselves in a spot of bother having lost the wickets of Chris Klijnhans (6 runs off 10 balls), Raynard van Tonder (1 off 9), Jacques Snyman (20 off 21), and Farhaan Behardien (6) as they struggled their way to 55 for 4 at the end of 11th over.

Junaid Dawood’s figures of 3-28 in four overs took him to  joint top of the leading wicket-takers list and Parnell took 2-16. 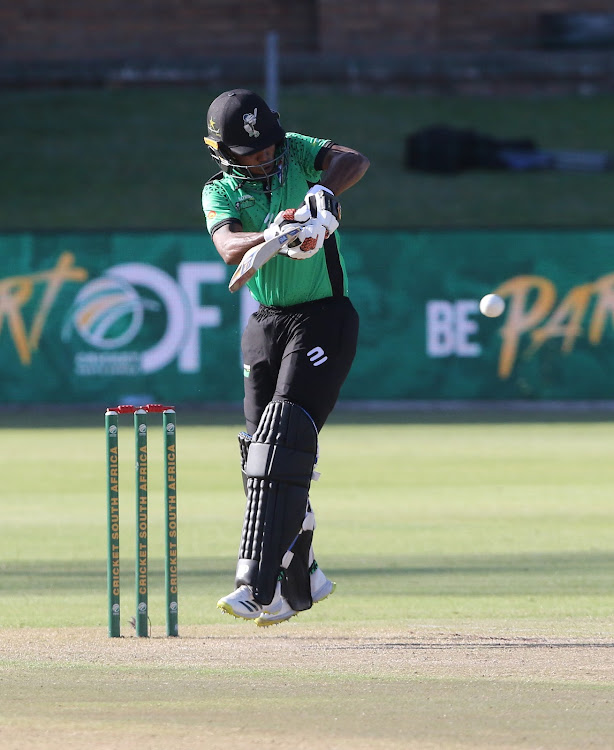 Losing Bird, De Zorzi and George Linde (10 off 10) did not sway the WP outfit as Dane Vilas (21 no) and Aviwe Mgijima (4 no) secured the victory.

In the day’s second match, the Hollywoodbets Dolphins were too strong for the North West Dragons as they claimed a comfortable seven-wicket victory.

The Dolphins won the toss, and like WP in the morning game, decided to field first as they tried to inflict a third defeat in as many matches on the Dragons.

Opener Wesley Marshall’s 14 was the only other score of double figures in the Dragons line-up. They ended on 135 for eight in 20 overs as Eathan Bosch claimed 3-20 while Ottneil Baartman finished with 2-12.