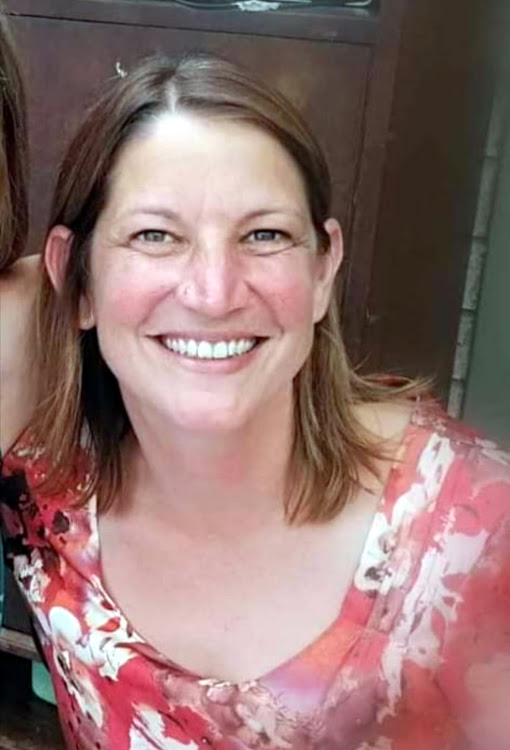 SHROUDED IN MYSTERY: A Gqeberha family are desperate to find Silvia Wittal, a mother of two who went missing in January
Image: SUPPLIED

A silver urn decorated in flowers, a beaded purse, pink diary, asthma pump and a blue rucksack are some of the items the family of Silvia Wittal discovered she had with her on the day she went missing.

More than two months later, there is sill no sign of the 45-year-old Gqeberha mother of two.

Wittal was reported missing by her ex-husband Kevin Crouse on January 2 after she had dropped her children off with him on December 30.

When Crouse returned to her Richmond Hill home with the children the Sunday, there was no sign of her.

Wittal’s phone was found in a drawer at home and her silver Kia Picanto was later found in Schoenmakerskop, but nothing appeared to be missing from the car.

SA Community Crime Watch chief operating officer Michael Venter, who is in Gqeberha to help search for Wittal, said they hoped the missing items would lead to her discovery.

“The flower painting on the top is quite unusual so we hope that it will be a clue if anyone sees it somewhere,” Venter said. 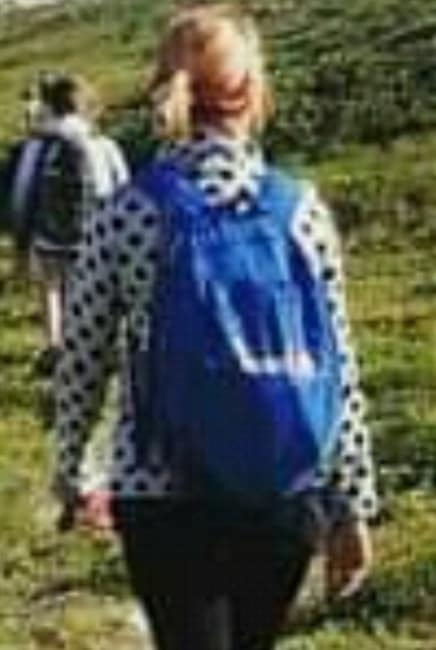 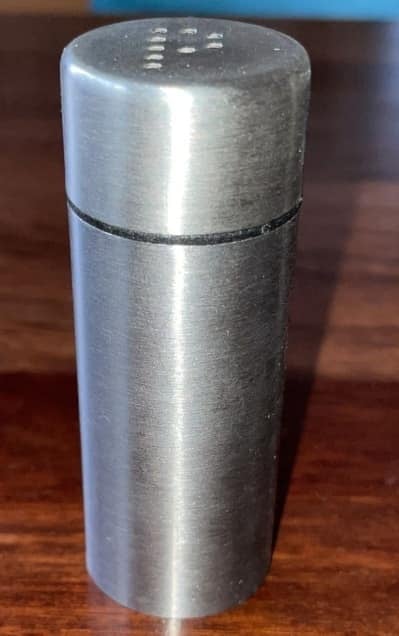 “We’ve done several searches all along the trail with a focus on the sidelines.

“We spent some time at Cape Recife not too long ago and searched the whole beachfront area and right to the other end of the Sacramento trail.

“Every day it’s ongoing; we resumed this morning [Friday] and will continue tomorrow to look for any clues.”

They searched the popular Sacramento Trail, between Schoenmakerskop and Sardinia Bay, and further down the coast for two days.

An extensive search involving the police, sea rescue personnel and family in the days following her disappearance also yielded no results.

Venter said Wittal’s children were in the care of a close friend.

“It’s kind of a shocker to them but under the circumstances they are doing well and going to school,” he said.