Vital to identify and nurture sports talent from young age 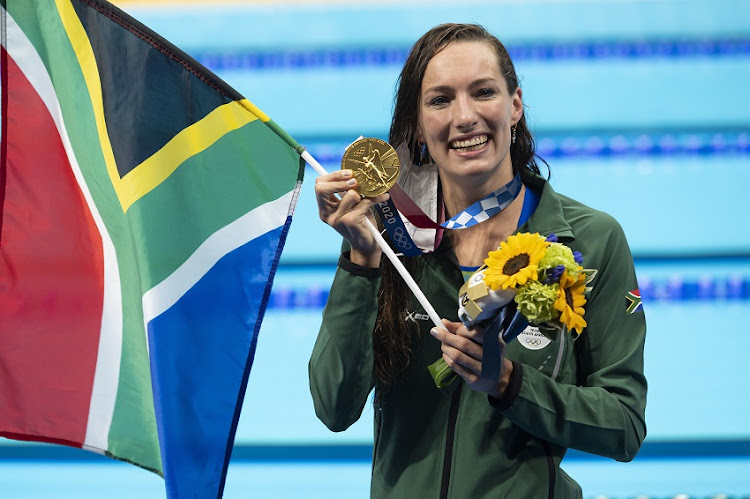 In the piece, Jansen wrote about SA's performance at the Olympic Games in Japan which ended earlier in August.

The ruffled feathers were the result of those who perhaps, did not take the time to read with comprehension what Jansen had written, but simply put SA’s medal haul was disappointing — and that through no fault of the athletes representing us in Tokyo.

In fact, they should be lauded for competing against athletes whose countries support them and sport development in general, not just a select few lucrative codes.

The shame, rather, lies in a system that does not value or, it feels at times, even recognise the importance of sports in society and the need to identify and groom sports stars from an early age.

It is something Jansen touched on: “This week I called experts in sports development around the world.

“The South African problem is soluble, they tell me. It starts with early talent identification.

“Developing a formidable Olympic team is a 12- to 16-year programme of concentrated development that starts with children.”

But how to do that when, as The Herald reported a few weeks ago, the school sports budgets in the Eastern Cape has been slashed — from R1.15m to just more than R300,000 in three years?

Sport, recreation, arts and culture MEC Fezeka Nkomonye said the budget had shrunk because there was hardly any sporting activity due to Covid-19.

But instead of taking away the money, officials should have invested it in equipment and infrastructure.

Because, let us be optimistic here, life will return to some sort of normal after this global pandemic, and children will start playing sports again, but we cannot afford a situation where we then have to first create an environment in which they can flourish.

We need to get that ball rolling as soon as the situation allows for children to start participating more wholly in sports again.

It is the only way we can even start to build not only individuals and teams who perform well on international stages, but a system that nurtures athletes from grass roots level to the crème de la crème of sporting events.