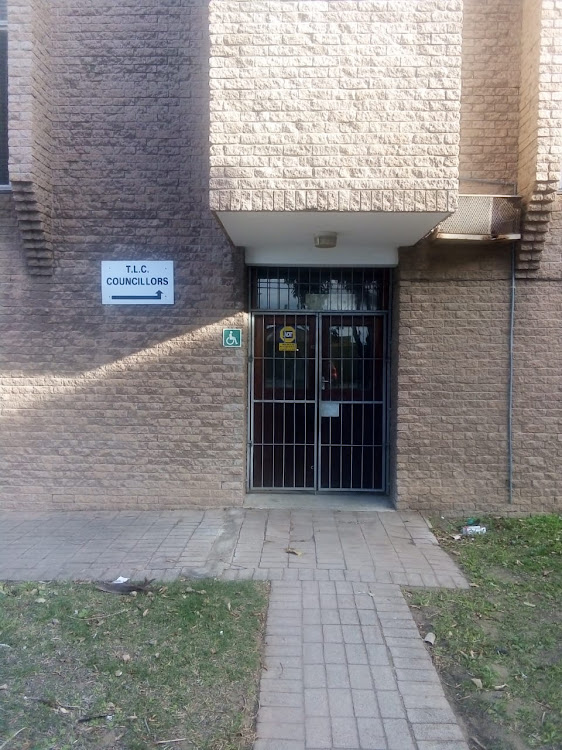 AT YOUR SERVICE: New Brighton residents have been struggling for assistance after the ward councillor’s satellite office was closed for more than a year. It reopened on Thursday
Image: SUPPLIED

After being closed for more than a year, a ward councillor’s satellite office in New Brighton finally opened this week.

Since it closed in March 2020, ward 14 residents have struggled to get proof of residence documents and to report service delivery issues.

This was when SA was placed on level 5 of the national lockdown to curb the spread of the coronavirus.

But that all changed when it was opened for services on Thursday, much to the relief of scores of residents.

When the lockdown was eased, residents said the office remained closed.  When they inquired from ward councillor Dolly Buti, they were told the person who manned it had died.

Mzulu Rhadebe, 33, who runs a car wash business opposite the office, said he had seen people going home without being assisted as they were faced with a locked gate.

He said when he asked Buti about the situation she told him she was still looking for someone to run the office without a stipend.

Residents have had to go to Nangoza Jebe Hall to get services.

Nontlahla Maja, 29, who lives with her 83-year-old mother, said she battled for months to get proof of address for school and for her mother to get an electricity subsidy.

She said she could not go to Nangoza Jebe as she had to be at work, while her mother could not walk the long distance.

“It has been stressful,” she said. “I don’t know how many times I went there only to see the gate still locked.

She added the office was convenient as it was next to the social development offices and the police station.

Buti admitted the office was closed due to the death of an employee and Covid-19.

She said the office was not functional as she could not find a volunteer to help.

“It was also stressful to me for people not to be able to get services from the office, but nobody wanted to volunteer and I had no money for stipends,” she said. .

“My office was operational in Nangoza Jebe, but that is far from most people. Luckily we did manage to get a person through the Siyaya Skills Institute learnership programmes. Now it is open and I will also be organising PPE for the office.”

Siyaya Skills Institute confirmed it had placed someone at the councillor’s satellite office. This was done as part of its skills development programme for the youth.