Using music to raise awareness over GBV and Covid-19 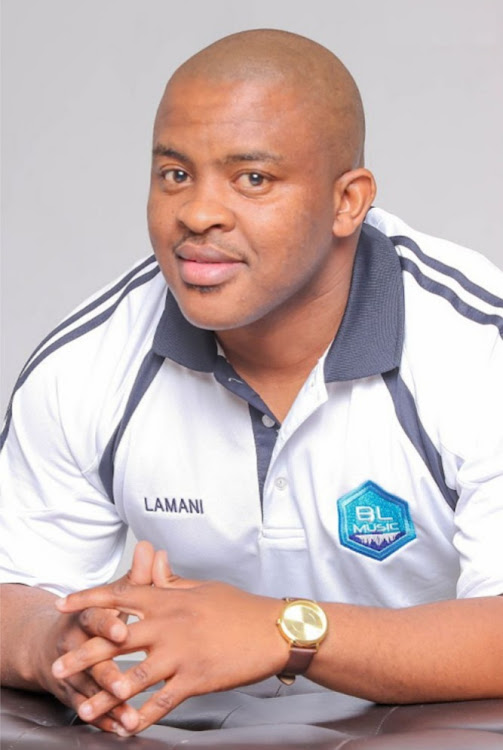 MUSICAL MISSION: Bulelani Lamani, who founded Bulelani Lamani Music in 2011, will host a concert on Sunday to address social issues in the community
Image: SUPPLIED

In a bid to raise awareness around gender-based violence while simultaneously contributing to the fight against Covid-19, Bulelani Lamani Music will host a concert at the Athenaeum this weekend highlighting the two issues.

Bulelani Lamani (BL) Music was founded in 2011 and, according to its owner and namesake, the enterprise has focused on using music to help fight social ills such as drug abuse, alcohol, HIV and unemployment.

“The country has been rudely affected by the coronavirus pandemic and the president also declared that gender-based violence (GBV) is a pandemic,” Lamani said.

“We therefore decided to participate in raising awareness and to assist our government to fight these pandemics through music.

“We believe that this initiative will make a difference in our communities as it is aimed at educating and also providing healing.”

He said the music for Sunday’s event was written and composed by him, while there would be four poems written by Bonakele Mqubuli which would form part of the performance.

He added that all the songs, along with the poems, were  inspired by true stories.

“We have raised the standard really high for this project. People will leave encouraged,” Lamani said.

“There are songs like Mayihambe iCovid (Covid-19 must go away) and another song that says ‘What did we do to you men for you to kill us like this’.”

He said the project had come to fruition thanks to funding received from the Ndlambe local municipality and national department of sport, recreation, arts and culture.