April Fool's Day: The funnies ... and the not so funnies 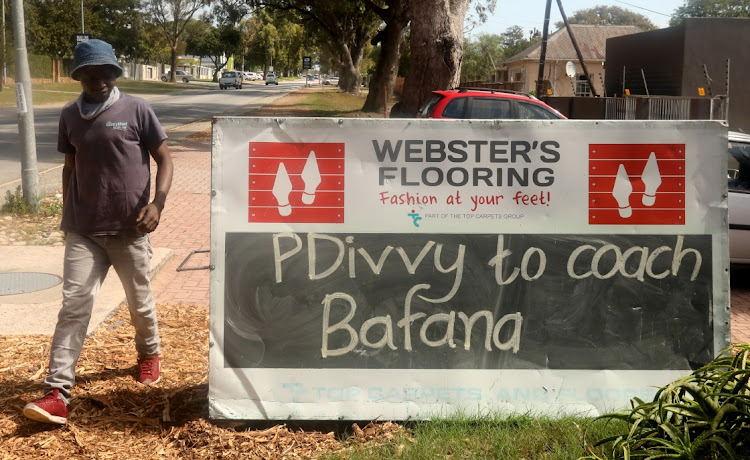 BAD TO WORSE? A sign outside Websters Flooring in Walmer had Reason Kachasu in stitches as he walked past
Image: FREDLIN ADRIAAN

You may have been feeling a little hot under the collar thinking of a sexy Candy’s girl on a strip pole in a party bus, and while we are sorry to disappoint, if you believed the story, then we got you!

An article in Thursday’s Herald stating that the beleaguered Integrated Public Transport System (IPTS) buses were being turned into double-decker party buses, was nothing more than an April Fool’s joke.

While some of our readers are just too smart to be fooled, the consensus was that the idea to hire out the buses for bachelor and bachelorette parties was actually quite a good one.

“This may be an April Fool’s joke, but they are just going to ruin ... this may well be a good idea for Christmas parties,”  Louise Westerman said.

Danny Eldridge agreed, saying: “It could be a great idea, especially with today’s date in mind.”

Beleaguered IPTS buses to be used for booze cruises

Other pranks for the book included eNCA’s claim that now-retired isiXhosa news anchor Noxolo Grootboom would be joining their news team.

The Herald’s sister paper, The Daily Dispatch, meanwhile, had East London residents in a frenzy with their report that a rogue electrical pulse had caused such severe overloads on homes that fizzy drinks in refrigerators had started to explode.

The ratepayers’ association was quoted as being up in arms over what they called “sloppy and dangerous” wiring work being carried out by a “tenderpreneur”, who apparently won a R25m deal to install new mini-transformers to replace those damaged by the recent on-off effect of load-shedding.

But some pranks were not so funny.

Gqeberha police spokesperson Colonel Priscilla Naidu said police in Hankey were called out to six prank calls on April Fool’s day on Thursday when members of the public reported serious crimes such as murders or suicides at the Van Stadens Bridge.

Naidu said every call channelled to police was considered serious and resources had to be dispatched on each occasion.

She said pranksters and hoax callers were definitely not seen as funny by members of the police and described those involved in such activities, as “childish”.

Naidu warned that these calls could be traced and that those responsible faced the possibility of arrest and serious charges.