Locked in, and out: Plight of NMU international students 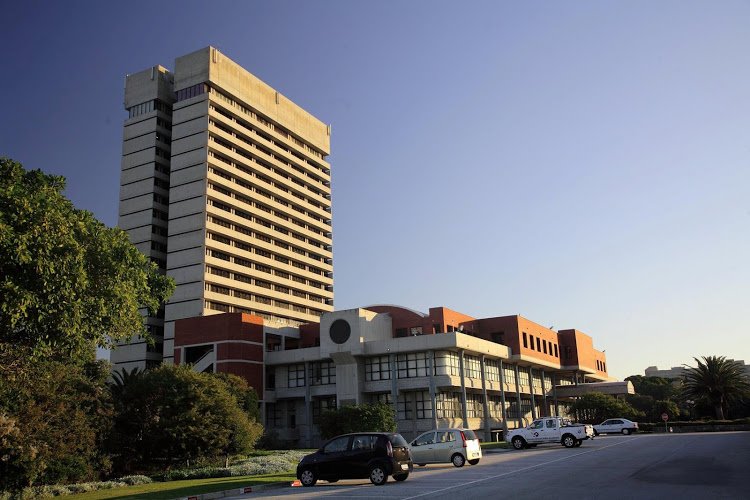 MANY STRANDED: NMU went above and beyond to assist its international students during the lockdown
Image: NELSON MANDELA UNIVERSITY/ FACEBOOK

Whether locked down on campus or quarantined back home, Covid-19 hit many international students harder than their South African classmates.

When lockdown saw international borders closed in March 2020, these students were either left stranded, far from family, or sent home to navigate the “new normal” of online learning.

Out of Nelson Mandela University’s 28,000 students, about 1,400 hail from foreign countries.

What happened to them during the past year of Covid-19 lockdown?

SRC International Office representative, Calton Mupande, of Zimbabwe, said he had received a stream of queries from his concerned peers.

“There are those who made it home before the borders closed and haven’t set foot on campus since, and those who didn’t manage to leave in time, and were left isolated in a country that’s not their own.

“It’s been difficult. To start with, it was short notice,” Mupande said.

One year on after the initial March 26 2020 lockdown, dean of students, Luthando Jack, reflected on the highs and lows during this period.

“It was such a shock as we had to evacuate our residences,” Jack said..

“Our students had to go home, but international students who could not travel were permitted to stay.”

International Office deputy director Dr Savo Heleta, said 180 students, mainly from the SADC region and the rest of Africa, had no option but to stay on.

Zimbabwean student, Tinashe Nyamu, has not seen her family for more than a year.

“It was really a dreadful year. I’ve been here since January before Covid and though my family is OK and I can speak to them on the phone, I worry,” Nyamugudza said.

Heleta said it was difficult for students such as Nyamugudza because the alternative wasn’t going home, but to look for accommodation off campus.

“In many African countries, tertiary institutions which did not have the infrastructure and support to move online basically stopped working.”

Now in her fifth year of law, Nyamugudza said she was left isolated when her friends returned to their homes, some in other provinces or countries.

Accommodation, however, was her biggest problem.

“International students don’t have anywhere to go, we are here because this is our home and they need to take care of us. They need to be our parents.”

“Overall, I must really commend these students for the manner in which they conducted themselves, they made us proud,” Jack said.

“They self-organised to ensure they had everything they needed and they looked after their residences in addition to their studies.”

“When [people] face adversity they unite and face the common enemy together and work tirelessly to defeat it. We really witnessed human solidarity in action.”

Many of the student’s parents were not even able to send them money because they had no work or income.

The International Office had its hands full with queries about classes, refunds, bank letters, registration, fees and digital and online learning.

As staff continued to offer services, on and off campus, the year-end loomed, bringing with it a second Covid-19 wave in which Nelson Mandela Bay was the epicentre for infections.

The university had to close as it was risky for the students to stay, and there was no support, no health facilities and no security.

Jack said just as the students had faced a rough year, staff also needed a break to rest and be with their families..

“It’s been really tough and the last three months of last year were the worst,” said Jack.

“I was working seven days a week, spending hours in the residences, doing unplanned visits and spot checks at all hours.”

The extension of the academic year to February 2021 was another issue as it played havoc with student and university finances because, instead of returning home at the end of November, many students were still, at the end of March 2021, in the city.