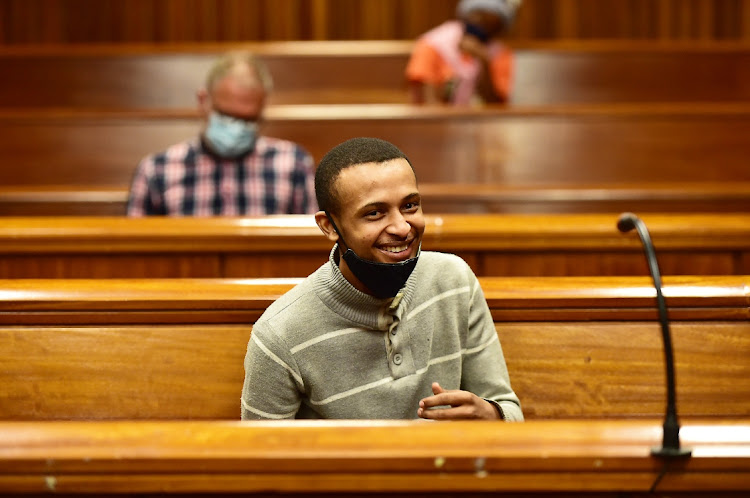 A Gqeberha man was found guilty in the Port Elizabeth High Court on Thursday of a gang-related triple murder and attempted murder.

On April 30 2019, Demingo and another man approached Austin Carlo Tembula, Fernando Oswald Ashia and a third man, who is not being named to protect his identity, near an electric substation in Hibiscus Street, Bethelsdorp.

Demingo and his accomplice pulled out firearms and started shooting at the third unnamed man, who ran away.

They then turned their attention to Tembula and Ashia.

According to the indictment before court, after both men fell to the ground and Demingo and his accomplice continued shooting at them and then fled.

Both men died from gunshot wounds to the head and chest.

Demingo was arrested on July 3 2019, while in custody for the May 18 2019 murder of Jacques Richard Roberts.

Roberts was shot dead and killed while walking along Velozia Street, Bethelsdorp.

It is alleged Demingo and two other men approached Roberts, pointed firearms at him and shot him several times before fleeing the scene.

Roberts died later the same day from multiple gunshot wounds to the chest and abdomen.

Demingo was arrested for the murder on May 22 2019 while at the Bethelsdorp police station for his own reasons.

The case was postponed to March 31 for sentencing.