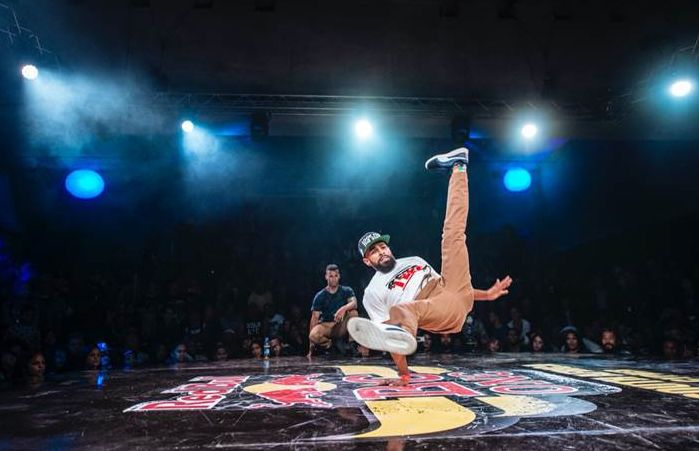 Gqeberha breakdancers are invited to leave it all on the floor as they compete in the city’s regional leg of the Red Bull BC One competition at the weekend.

Gqeberha dancers can audition during the city’s cypher weekend on March 6 and 7 at the Fairview Sports Centre in Overbaakens.

During the two days, dancers will undergo a workshop featuring the country’s top dancers and on the second day the qualifying cypher will be held for the regional b-boys and b-girls to compete for their spot at the national finals.

Gqeberha is one of four destinations hosting regional competitions.

They kicked off in Johannesburg on February 27 and 28 at Constitution Hill.

After the Gqeberha weekend, Cape Town dancers will gather at the Joseph Stone Hall on March 13 and 14 and the last instalment will be held at the Toekomsrus Community Hall in Oudtshoorn on March 20 and 21.

Now in its 20th year, the Red Bull BC One breaking competition is the longest-running one in the world.

SA’s Top 32 representative in the Red Bull BC One e-battle 2020, Courtnae’ Paul, said she was excited to see what the “breakers” would bring to the cyphers this year.

“The breakers all over SA have been working and training hard over the last year during lockdown.

“With the dance calendar being quite empty lately, Red Bull BC One is always something that the breakers and audiences look forward to so I’m sure the b-boys and b-girls will leave it all on the floor,” she said.

The country’s best breakdancer will be crowned in April.

National winners will compete against other countries at the global competition in Poland. The date for the global finals is yet to be confirmed.

SA three-time Red Bull BC One champion, B-Boy The Curse, said he had high hopes for this year’s competition.

“This year, the Red Bull BC One competition is probably the most anticipated breaking event of the year. It’s going to be a blast!” he said.