Sisters who beat the odds now want to help mom 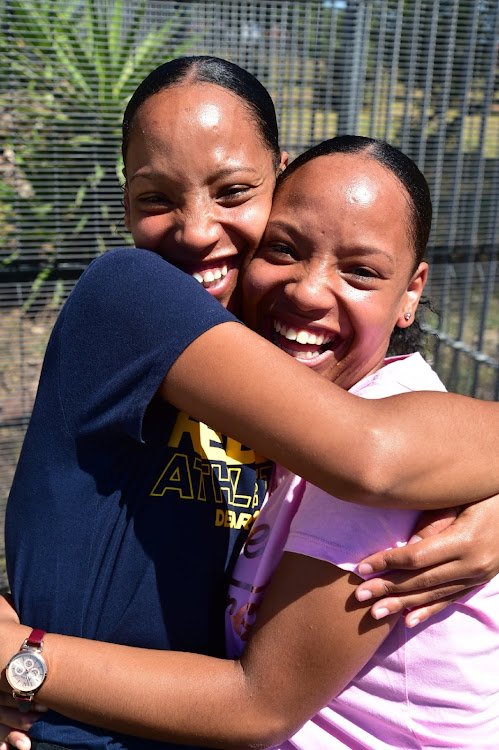 Told at birth that her identical triplets would likely not survive, a mother is gushing with pride after two of them passed their matric exams at Bertram High School.

Cayde and Cardy Louwson, 18, are now determined to find jobs to assist their mother — the sole breadwinner — financially.

Cady said her mother being hospitalised during the exams was a big cause of concern, but with God’s help she persevered.

“There were times where I wanted to give up but then remembered that God wouldn’t let his strongest soldiers go to war if he didn’t believe that they would survive the war.”

She said she was very stressed while waiting for the results to be released.

“My mother helped me to stay positive. My sister Caren, who is in matric this year, was my biggest supporter.

“The 2020 journey was not easy. I haven’t thought much about what I want to do after school, but I want to help make a better life for my mom and siblings.”

“I much rather want to work because I want to help my mother. When things at home improve, I will study.”

Cammy Louwson, their mother, said she was  particular proud of them as she had doubts if they would pass.

“So, they were faced with many challenges. I am the breadwinner, and when I am ill there is no income. And today I am a proud mother,” she said.

She said she respects the girls’ decision to get jobs as soon as possible to assist her with the financial responsibilities.