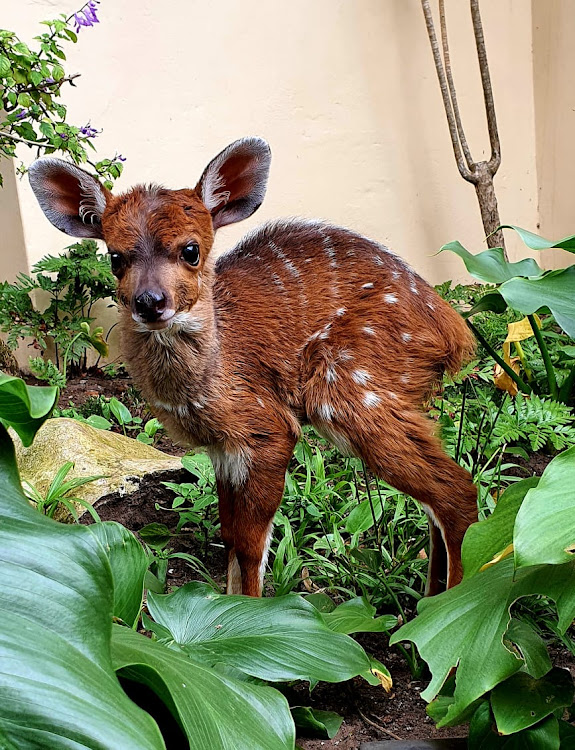 He weighs 3.4kg, up from 2.7kg when he was found, covered with flies, next to the back fence of NMU on February 12, apparently abandoned after his mother was killed or chased off by poachers.

He is suffering from diarrhoea at present, probably as a result of delayed stress and getting used to the milk formula, but is enjoying investigating his surroundings, which is a good sign. 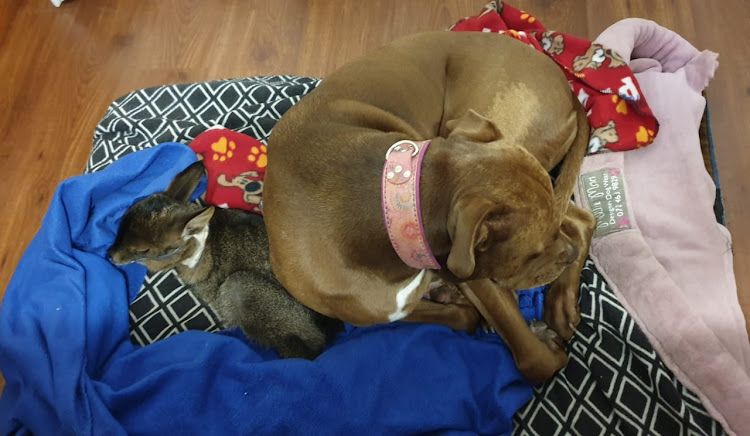 The buck was about 10 days old when he was found and he is named after Van Antwerpen, who rode a kilometre with the creature under his arm before he handed him over to Ferreira.

If he continues to progress well he will be released in stages after he is weaned at four months and grows a pair of horns. He will be put into protected but successively larger properties.