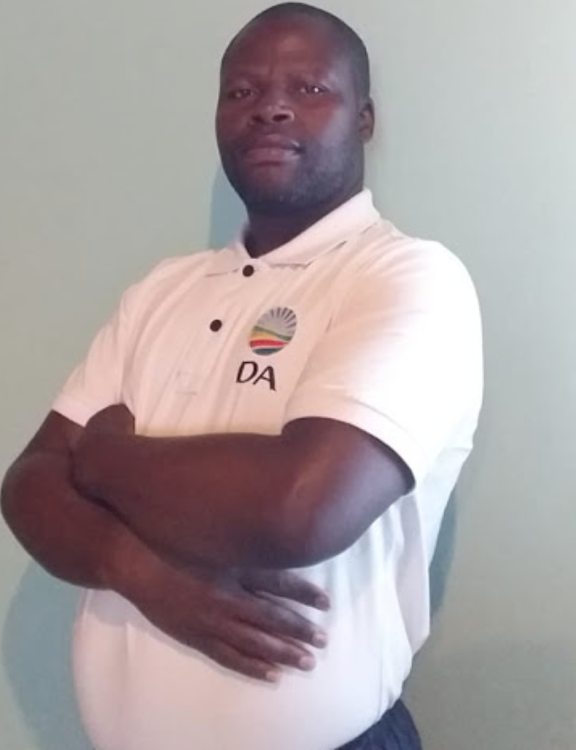 Potwana’s experience as an activist and a councillor, since 2011, is what he hopes will  bring him favour as he sets his sights on the position of DA deputy provincial chair.

He said he was already in leadership as a three-time chair in Alfred Nzo constituency and a second term as a councillor and brings along “the ideas on how we will infiltrate and grow the rural support as we have seen in previous elections”.

“I felt that now is the time to influence the provincial executive council discussion by being part of the structure. The 2016 and 2019 elections have shown how people in rural areas have a trust in the DA and it is time to represent them and share their thoughts.

“And to  share the strategies on how to win in deep rural areas and grow the DA. I felt that 2021 must be the year for the DA to lead some municipality and without being represented in the DA higher structures and sharing ideas I will be missing the point,” Potwana said.

He said his main aim was to support the chair, Andrew Whitfield, and make sure that the plan of the previous leadership was being implemented.