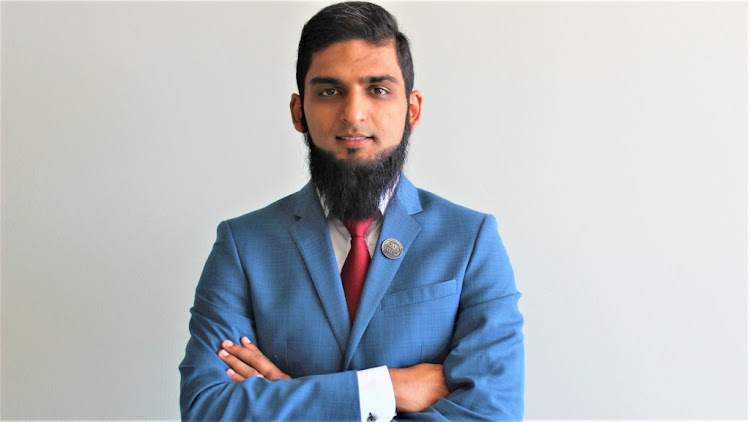 “My track record of championing the diverse issues relevant to our members, both in our urban and rural constituencies, has drawn me support from across the province.”

With this in mind, Cassim enters the race for the deputy provincial chair with the hope that his work so far will get him elected for a second term.

Cassim made history as the youngest member to join the National Assembly in 2014.

While still studying at Nelson Mandela University, he founded the DA’s student movement, Daso, which went on to win the student representative council election in 2011, breaking an eight-year streak by Sasco.

Cassim said he was proud of the manner in which the DA’s provincial leadership team had led through trying times, and particularly during the last term.

“The uncontested election of our leader and chair is a testament to the work we have done and the faith that our members have in us.

“My primary task on the provincial executive has been to oversee and support our valuable ancillary organisations. It is the chairs of these organisations whoohave nominated me to stand again.

“I have also acted on behalf of the chair when required throughout the previous term and have strengthened our organisation through confronting the diverse challenges facing our public representatives and members on their behalf.

“I will continue serving our public representatives, members and supporters in this regard.”

Cassim said he had a long track record of building strong teams which had overcome various obstacles.

“This includes the DA’s initial and subsequent victories in student elections at Nelson Mandela University, the University of Fort Hare and  TVET college campuses.

“It has also paid dividends in growing the DA in wards and constituencies that have not historically voted for the DA.

“My leadership success is built on building those I serve and I will continue to do so for the DA in the Eastern Cape as we campaign to win Nelson Mandela Bay and many municipalities across our province in next year’s elections,” he said.