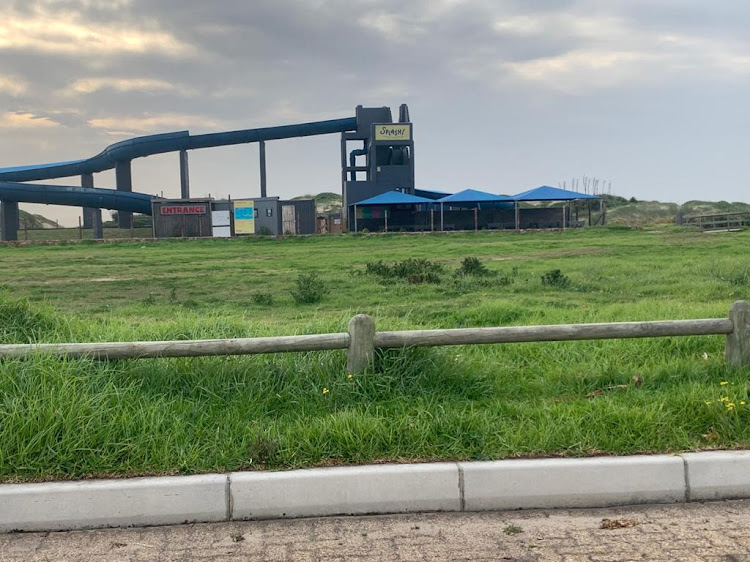 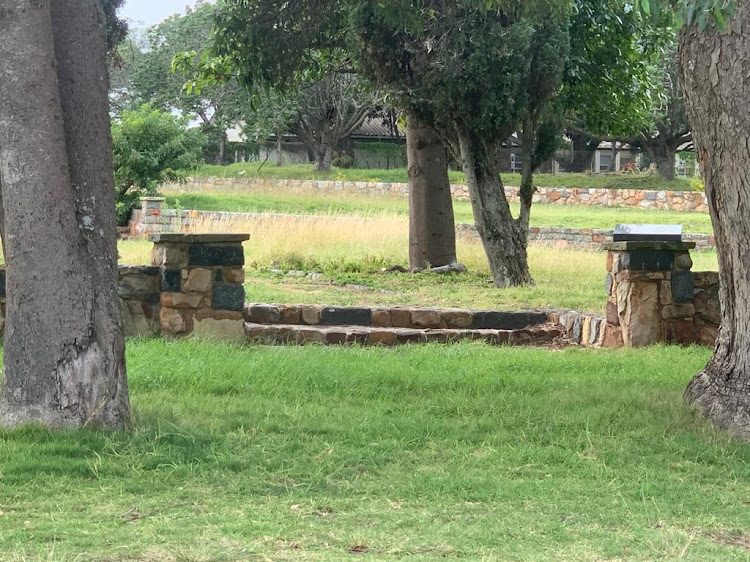 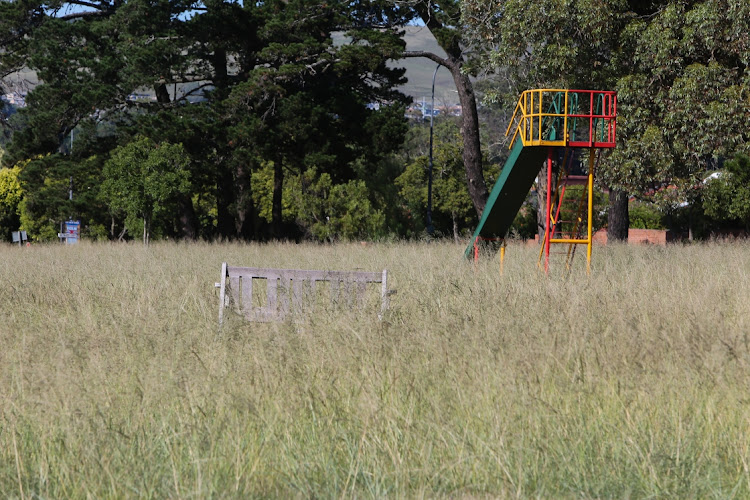 Potential legal implications, vermin infestation, fires and other public health concerns have been highlighted after it emerged that the Nelson Mandela Bay municipality has no contracts in place for the maintenance of parks and other recreational areas around the Bay.

This week Weekend Post went out to investigate and found several areas, including the beachfront area at the Super Tubes at Kings Beach, and the grassy area across from the Beach Hotel in Marine Drive, overgrown and unkempt.

Municipal spokesperson Mthubanzi Mniki conceded that the contract for maintenance of public spaces had lapsed, but said they were going through the supply chain processes to source contractors who would assist in the upkeep of these parks.

Ward 2 councillor Renaldo Gouws said since the municipal contract for grass cutting and other maintenance of parks and recreational areas had lapsed at the end of January, the areas in his ward had begun to look like forests, with grass growing to knee-length.

Summerstrand resident Liezel Slabbert, 38, said the situation had become dire and her concern was that walking along the beachfront, especially between Hobie Beach and Pollok Beach, could become a potential criminal hotspot if the grass and bushes were not properly maintained.

“It’s scary to see what is happening here. Someone needs to do something. It not only looks atrocious but could potentially be very dangerous,” Slabbert said.

Upon further investigation, it became apparent that other parks, including the verge around the iconic St George’s Park in Central, Clarendon Park in Walmer, and play parks in Weybridge Park, Brymore and the northern areas had been neglected.

A drive down Villiers Road in Walmer and Cape Road from Londt Park to Newton Park showed that roadside verges and the centre island between the double carriageways had also been left unattended and overgrown. .

Walmer resident Keith Sims, 52, said parks in the area was an eyesore for residents and others who used the roads.

“It’s not only unsightly, but also has the potential of attracting rats and even snakes to the area,” Sims said.

DA public health spokesperson Leander Kruger said the maintenance of public open spaces was the legal responsibility of the municipality and an integral part of ensuring a healthy and safe environment.

“Areas that the public are permitted to use should be maintained, as failure to do so definitely holds safety risks for residents,” Kruger said.

“The municipality should maintain these properties, mow the lawns, cut back trees, clean up regularly — none of which is being done.

“The municipality should either have the in-house capacity to do so, or have a valid contract in place for a service provider to do so, neither of which exist currently.”

According to Kruger, most public open spaces have or should have some form of signs pertaining to a limit of liability.

“This does not, however, absolve the metro from fulfilling its basic function of maintenance,” he said.

“Any risk associated with an overgrown space is one which the municipality is able to mitigate and thus injuries caused as a direct result could be deemed negligence on the municipality’s part.”

Kruger said it was important to note that under the lockdown regulations parks and beaches were still closed.

“The municipality may use this as an excuse why this is not a priority for them.

“However, the tender for a new contractor to maintain these spaces on behalf of the municipality was prepared as far back as August last year already. Why it was never finalised and the existing contract allowed to lapse, I do not know.”

Mniki said: “The contract we had came to an end. The supply chain processes have been delayed due to Covid-19-related staff challenges.”