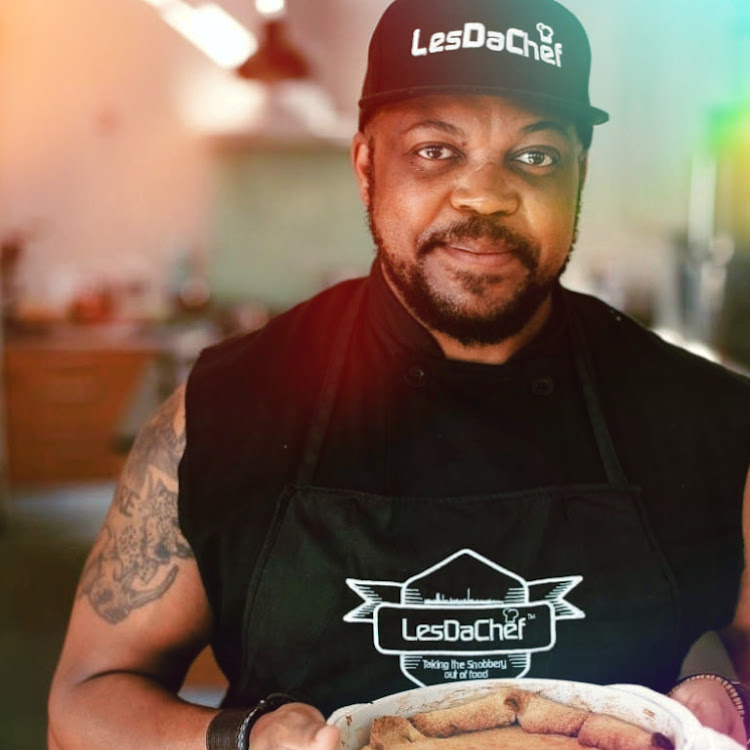 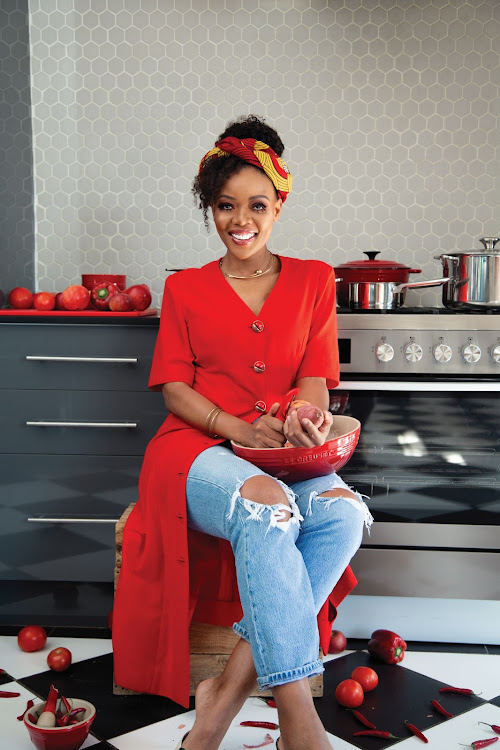 The show premiered on Wednesday night with Mdantsane-born presenter Moshe Ndiki and Benoni-born rapper Nomuzi Mabena battling it out  to prove their kitchen skills.

This will be the order for the coming weeks as the reality show boasts a lineup of known faces in the South African entertainment industry including East Cape comedian Khanyisa Bunu, actor Zolisa Xaluva, actresses Jo-Anne Reyneke and Enhle Mbali who will be unboxing surprise ingredients and making the best meal they can out of them.

In each episode, two celebrity guests are given a box of ingredients, all the kitchen space they need and 90 minutes to whip up a well-plated and tasty meal, using as many of the ingredients as possible.

The prize is R10,000 for each winner and R5,000 to donate to a charity organisation of their choice.

Of the 10 ingredients, the celebrities were instructed to use at least eight in their dishes.

They were each allowed to bring two assistants into their kitchen.

Despite initially feeling intimidated by Mabena’s assistant and sister who is a professional chef, Ndiki won the R15,000 prize and chose the Soweto Old  Age home to donate R5,000 towards.

“We tend to forget the elderly, so [the Soweto old age home] was just my obvious choice,” Ndiki said.

More laughter is guaranteed in show’s coming episodes as Bunu will also appear as a guest on the show.

She  will be going up against fellow comedienne and actress Lihle Msimang. 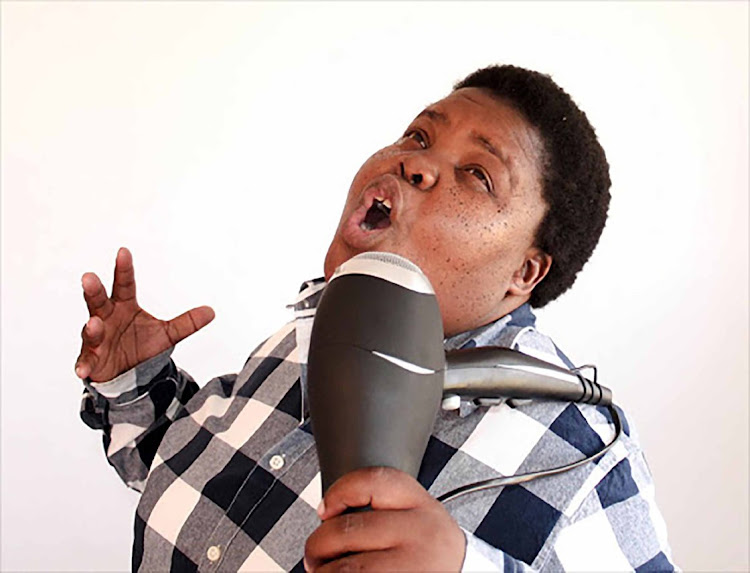 While they sure know how to tickle the funny bone and can put up a convincing act on the small screen, the comediennes’ culinary skills remain unproven to the public.

Bunu, for one, admits that she is the kind to order in when it’s her turn to make the family dinner.

“I am actually a disaster waiting to happen in the kitchen ... well, maybe ‘disaster’ is too harsh. Let’s just say I OK in the kitchen.

“I mix whatever I have and make sure that I eat,” Bunu said.

Technically, making use of whatever ingredient you have is the name of the game.

Bunu considers herself a lover of traditional food and is confident she can put up a fight if the instruction is to make lamb stew and rice.

Unfortunately for the actress, the surprise ingredients decide the dish for her.