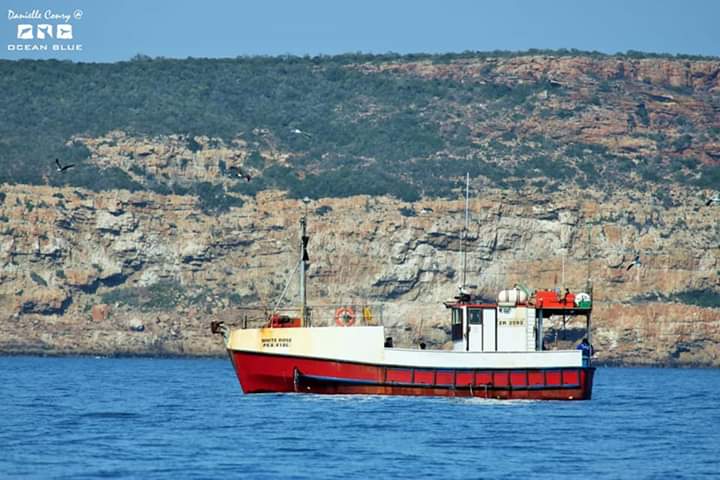 The department of environment, forestry & fisheries has appointed a panel of experts to review the shark fishing sector.

The announcement follows months of pressure from the public over “flake and chips” demersal shark longline fishery, its alleged decimation of targeted small shark species and consequent effect on flagship white sharks and the tourism industry.

Also of public concern is the alleged involvement of one of the industry’s prominent members in illegal fishing.

The department’s spokesperson, Albi Modise, said on Thursday that the panel, appointed by minister Barbara Creecy, would review the management and conservation of sharks in SA waters.

“It will review SA’s national plan of action for the conservation and management of sharks over a three-month period.

“The aim will be to determine whether the plan is effective and where improvements need to be made.

“It will recommend actions needed to properly manage and conserve all shark species along the SA coast, and guide their long-term sustainable use.”

The appointment of the panel had been done in response to a public outcry, Modise said.

“Concern has been voiced about shark populations along the coast and the change in the distribution of great white sharks and the resultant increase in conflict between fishers and tourism operators.”

SA’s shark plan of action was developed in line with the international plan of action for the conservation and management of sharks and first implemented in 2013.

The new review would be guided by the aims of the international plan, he said.

“These aims include ensuring that shark catches from direct and non-direct fisheries are sustainable and that unused incidental shark catches are minimised.

“The further aim is to improve species-specific catch and landing data and the monitoring of shark catches.

“Waste and discards from shark catches should also be minimised.

“This requires the retention of sharks from which fins are removed, and the full use of dead sharks.”

Another aim, Modise said, was to assess direct threats to shark populations and find ways to protect critical habitats.

Modise said the review would start in early June.

Companies licensed in terms of SA’s demersal shark long line fishing sector export the flesh to fast food “flake and chip” shops in Australia — where shark fishing is banned because of the environmental affect.