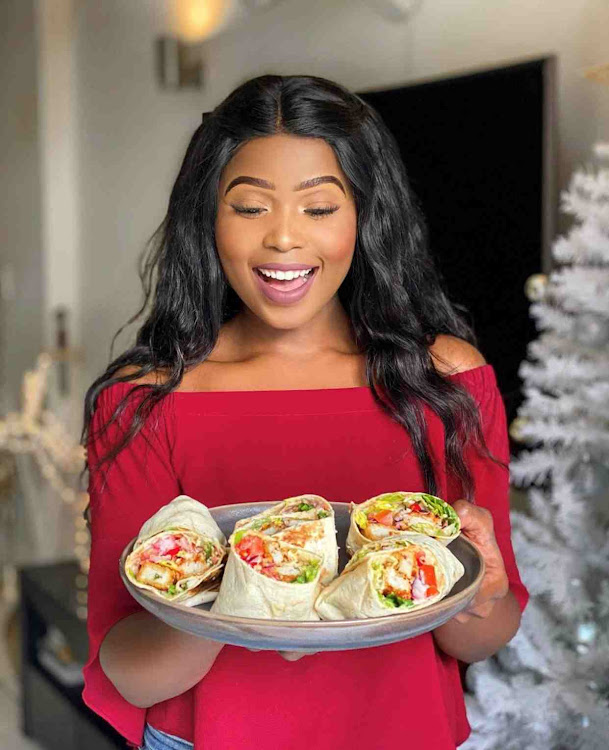 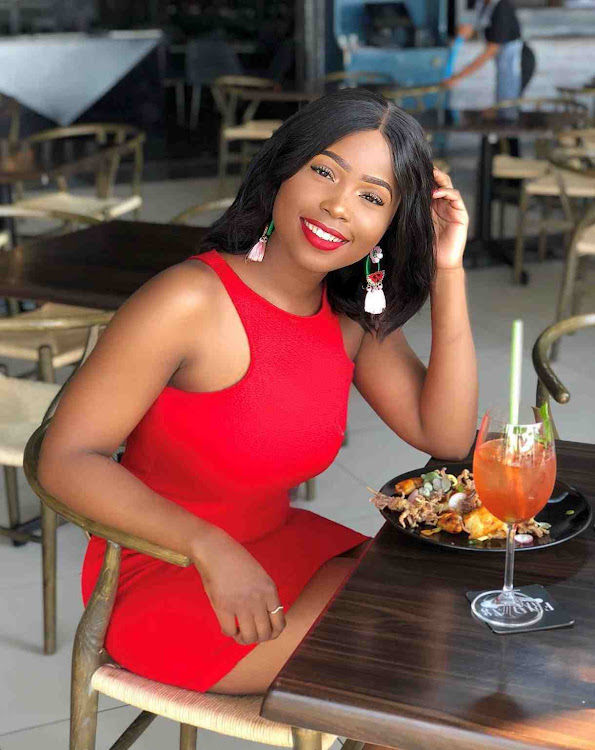 The kitchen is a playground with no rules for Eastern Cape self-taught cook Neo Nontso.

Raised in East London in a family of exceptional cooks, Nontso has followed in her mother, aunt’s and grandmother’s steps, and made a business of the skill.

With more than 180,000 followers on her Instagram cooking page, @Dinewithneo, a newly established YouTube channel of the same name and a partnership with UberEats, Nontso says she has grown her cooking business from allowing her creativity to thrive in the kitchen.

“Cooking and baking have always been encouraged at home.

“I learnt cooking from my mother who always made us delicious meals regularly at home and she learnt from my grandmother, who always had recipe books in her house,” Nontso said.

When she moved into her own place in Johannesburg, Nontso kept up the family tradition of cooking as it helped her save money.

“I didn’t want to spend money on restaurant meals, so I just decided to make them myself and never stopped.

“I have never been to culinary school, so everything I make I learnt myself,” she said.

Self-teaching is easy, Nontso says, especially once you learn that there are no restrictions in the kitchen.

“You start with following recipes and you just keep cooking until one day you realise that you have made certain dishes so many times that you don’t have to follow any recipes.

“I personally only ever have to look at a recipe once and I know all the important ingredients off the top of my head the next time I make the dish.

“There are no rules in the kitchen, you just have to make food that tastes good, and what you primarily learn from recipes over time is what goes well with what,” Nontso said.

On @Dinewithneo Nontso shares detailed recipes of all her dishes with her followers and keeps them on her Instagram story highlights to be accessed at any time.

She started @Dinewithneo in 2017 after much persuasion from her friends to document her cooking and has since attracted aligned brands interested in doing business with her.

“It was really just something I enjoyed doing, but I never thought to create an Instagram page for it, so I was a little sceptical when my friends suggested the idea.

“When I finally did and started posting my meals on the page it grew rapidly, something I never expected,” Nontso said.

The Mthatha-born makeup artist said consistency was a major contributor to her business’s growth.

“Honestly, once I started the Instagram page and saw how much of a following it was gaining, I had to be consistent and post all the time to give my followers something.

“So that became difficult because it meant spending all my money on ingredients and I could no longer just throw together a simple meal as I would on a lazy day — I had to cook food that was good enough for my page.

“It became really expensive, to a point where I always rejected my friends’ invitations to go out because I chose to spend that money on food.

“But when I started working with brands and making money out of it, it got easier,” she said.

“Dine With Neo does not offer a sit-in facility yet.

“You place your order from the menu on Uber Eats and have it delivered to your door.

The cook recently started a YouTube channel where she shares videos of herself cooking her popular meals.

“My followers are mostly South African and I have learnt that they enjoy African food more than anything, so I want to teach them the many ways we can cook African food, despite what they were taught to believe.

“I’ve learnt that, for your social media business to succeed, you must understand what your online audience wants and give them more of that.

“As a result of that, my followers have become a big influence on what I decide to cook.

“In the same way that they influence me, I want to use what they love to teach them different ways  to pair their favourite foods,” she said.

Nontso juggles her cooking business with makeup artistry for celebrities such as Anele Mdoda and  Shekhinah.

A recipe book and physical restaurant are next on her list of goals.

Gale force winds and heavy rain make Cape Town unbearable for some
Return to school in South Africa and the socio-economic impact of disruptions ...