Forgotten world of whorls of stone on Mpumalanga’s doorstep 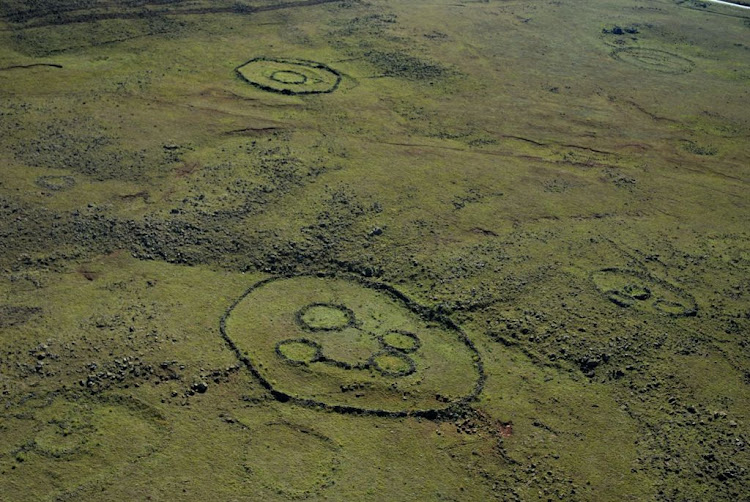 Mpumalanga is a province of vast beauty and natural wonders that does not fail to land on the radars of tourists, local and international alike.

However, despite attractions such as Kruger National Park and the Blyde River Canyon, Mpumalanga is home to a lesser-known historical site that remains unexplored and unprotected and may soon be lost to the forgotten pages of history if something is not done.

If you were to take a closer look at the Mpumalanga escarpment, you’d notice mysterious stone structures dotted across the land. Covering 10,000km2, these circular rock formations once formed part of a homeland left behind by a vanished civilisation few know about today.

This historical and archaeological heritage site was first explored by historian Peter Delius in 2004, when he was asked by the then premier of the province, Thabang Makwetla, to head a Mpumalanga Heritage Research project. 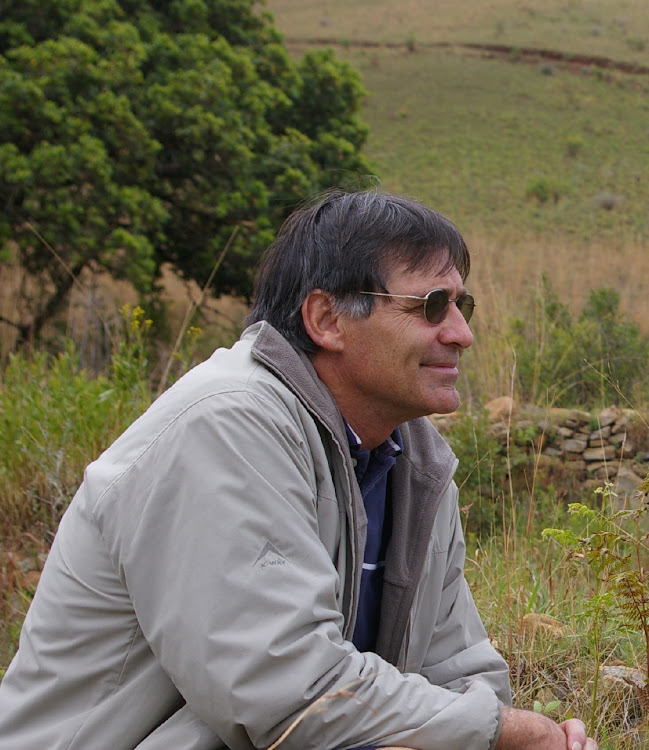 Intrigued by what he found, the project soon evolved to involve archaeologists Tim Maggs and Alex Schoeman and geographer Mats Widgren. The work carried out by members of the team culminated in a book, Forgotten World, which details the discovery and ongoing research into the historical site and the people who once occupied the land. A documentary with the same name subsequently followed and was aired on SABC 2 in October.

The name given to this historical site is Bokoni, a Sepedi word meaning “people of the south”. Research into the area suggests the Bokoni, making up a group of about 100,000 people, moved to the area from the south and thrived there between 1500 and 1820.

The Bokoni society probably reached its peak in the early 18th century, during which time they were able to protect themselves from sporadic violent attacks. When violent conflicts erupted in the area in the 19th century following the death of the Pedi king Thulare, they struggled to keep their independence as a result of the consequent competition for power and control that ensued within the Pedi kingdom.

The communities that lived in the area left a prominent footprint on the landscape of pre-colonial SA and the team’s findings provide fresh insights into the nature of societies in sub-Saharan Africa around this time.

A range of candidates, from ancient Indians to space travellers, have been put forward as the architects of Bokoni.

“A rampant, racist popular narrative … asserts that Africans did not build in stone … In this view, innovations such as building in stone and intensive farming could only have been the work of outsiders. A range of candidates, from ancient Indians to space travellers, have been put forward as the architects of Bokoni,” says Delius.

The Bokoni people were remarkable for their innovations in agriculture and the built environment. Their settlements, some vastly intricate and some more simple, consisted of circular homesteads linked by cattle paths and terraces constructed from stone to improve their agricultural production. This is one of the earliest examples of innovation and infrastructure development in SA.

However, despite the significance of these findings, they remain largely ignored by the government, heritage societies and the tourism industry. “The film, along with the book it was based on, have been received with great interest and enthusiasm overseas but have largely been ignored in SA. It is hard to understand why,” says Delius.

Delius is of the opinion that these sites should be major heritage and tourism sites but have been neglected by the relevant authorities. Despite what Delius and his team have uncovered, the areas are not recognised as heritage sites. 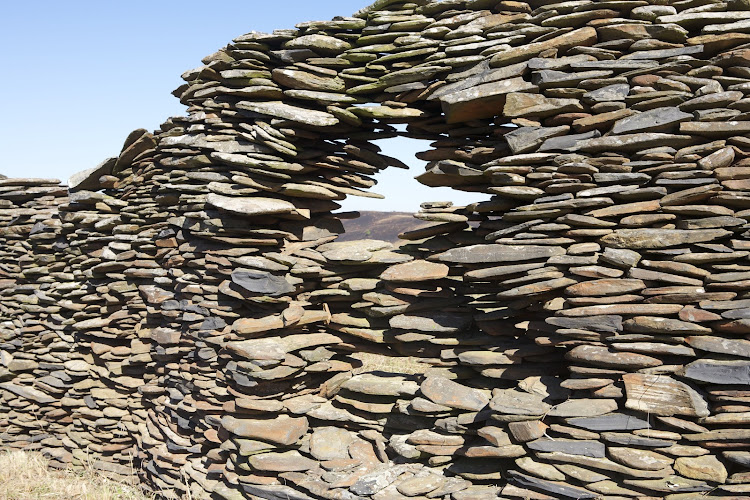 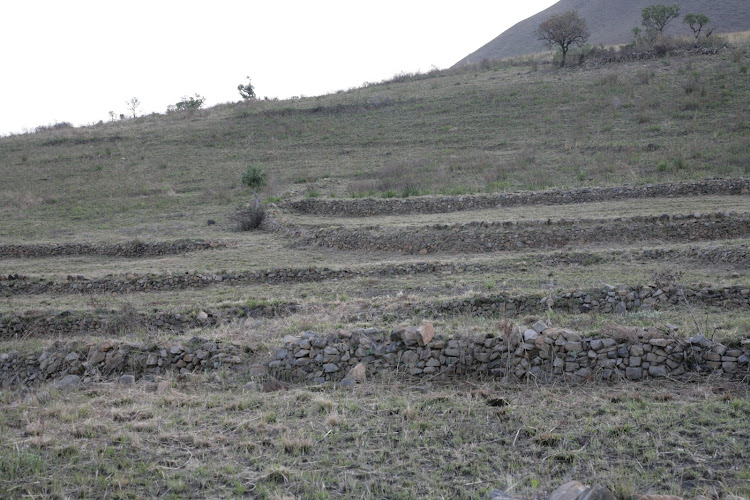 “Thabang Makwetla did [his] best to support the project, but the relevant MECs and civil servants seemed disinterested beyond providing funding for the publications,” Delius recalls. Once Makwetla was replaced as premier by David Mabuza, all interest in the project evaporated.

“There are some sites on private land that have been looked after and people can visit with permission. There are also some sites which can be accessed via the Lydenburg Museum. But as most sites are nor protected, they cannot be thrown open to the public,” says Delius.

“I have strongly recommended that a tourism project be launched, but the sites have to be protected and recognised before this can happen.”

Because of their proximity to Kruger National Park, a number of these sites could be developed close to major routes in the area. “Local communities could benefit from tourists stopping there,” says Delius. “We have already done some training of community guides and I have written detailed reports setting out how sites and routes could be developed.”

As it is, there is a significant amount of theft from and destruction of these sites. “We need an overall plan as a matter of urgency before the situation deteriorates further,” Delius insists.

But for now theft and destruction run rampant. Many of the key sites have been vandalised, looted and destroyed. Some have been or are on the verge of being irretrievably damaged. If something is not done soon, this forgotten world will remain just that.