Almost time for elf to get up on the shelf 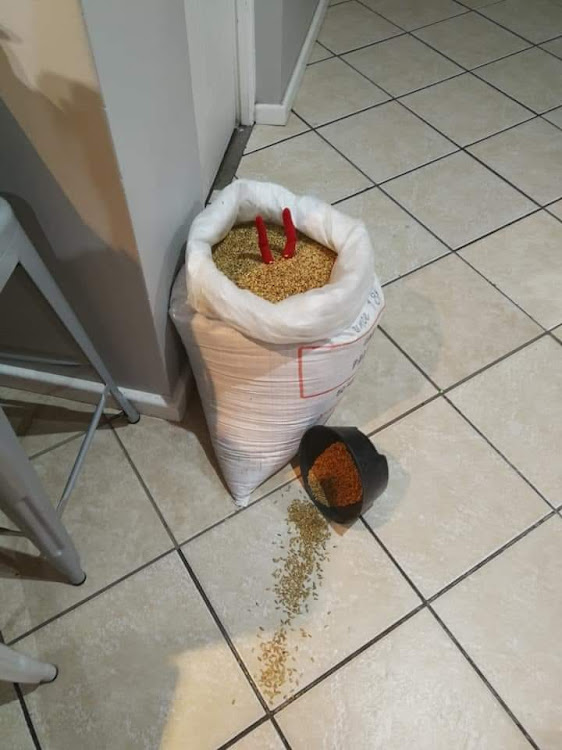 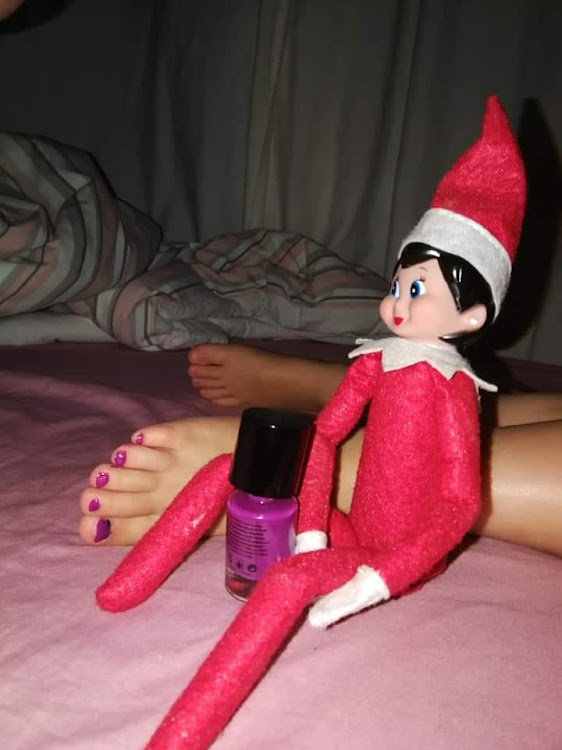 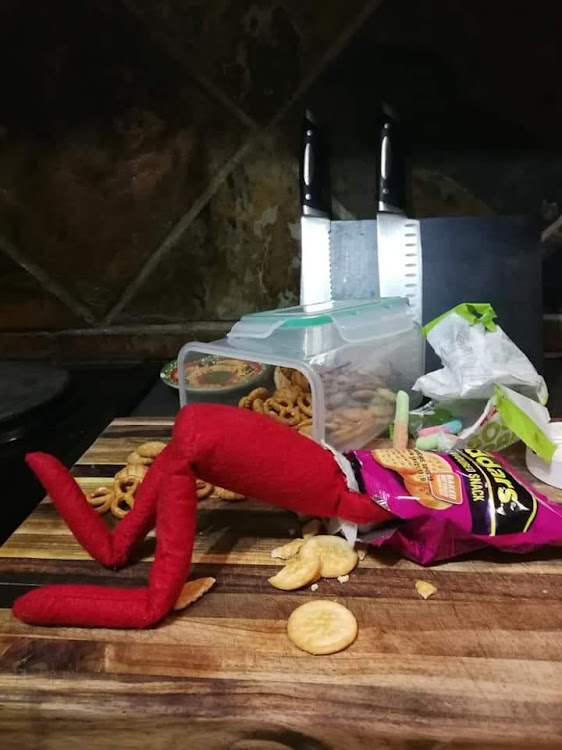 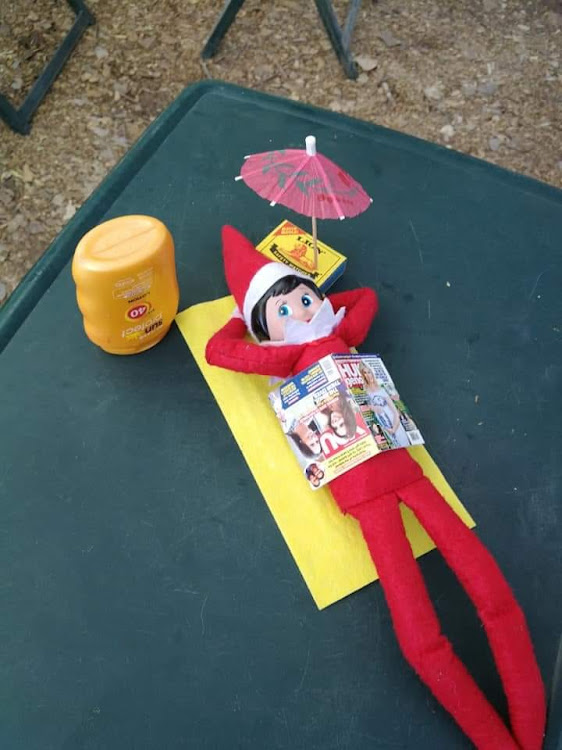 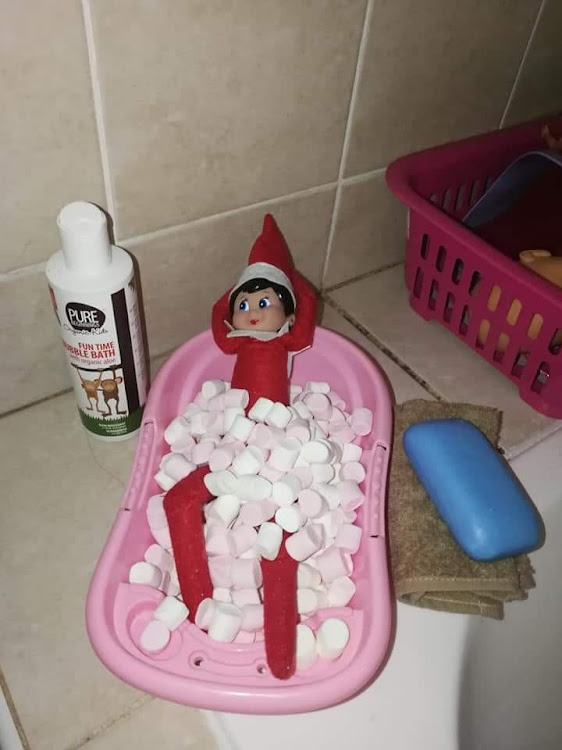 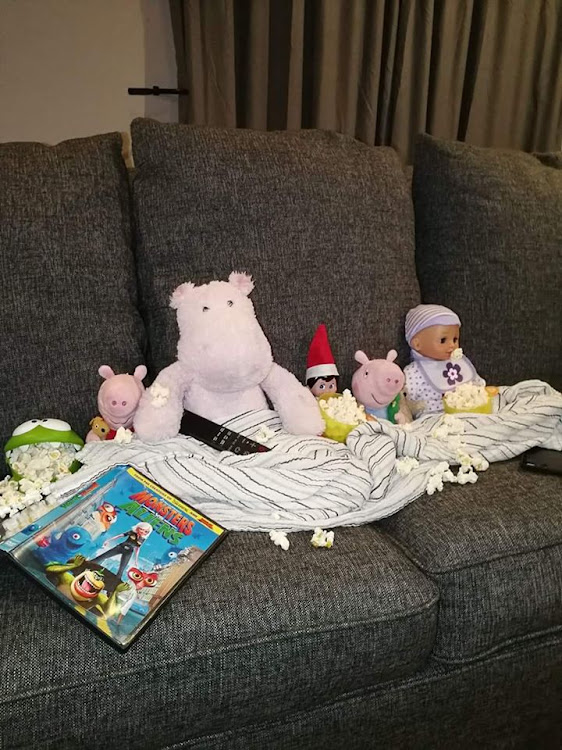 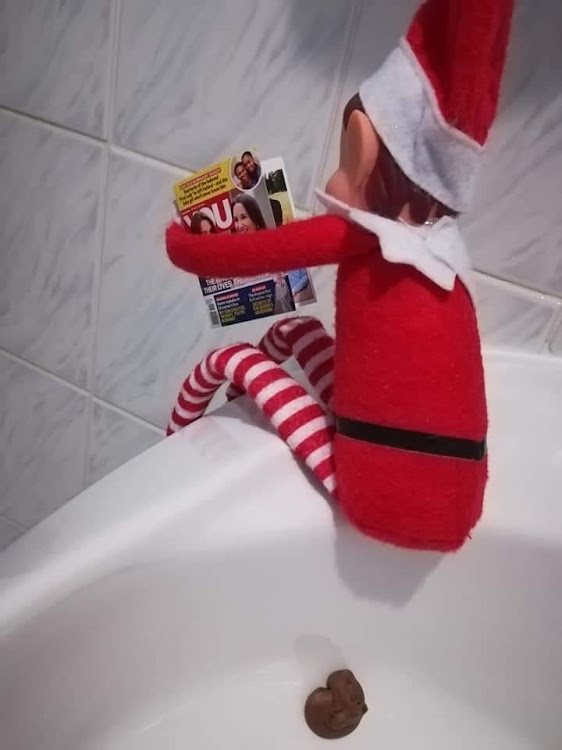 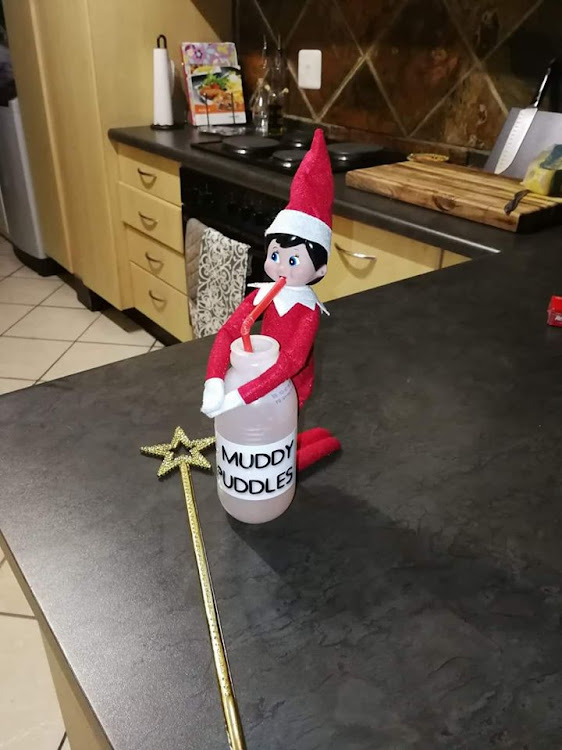 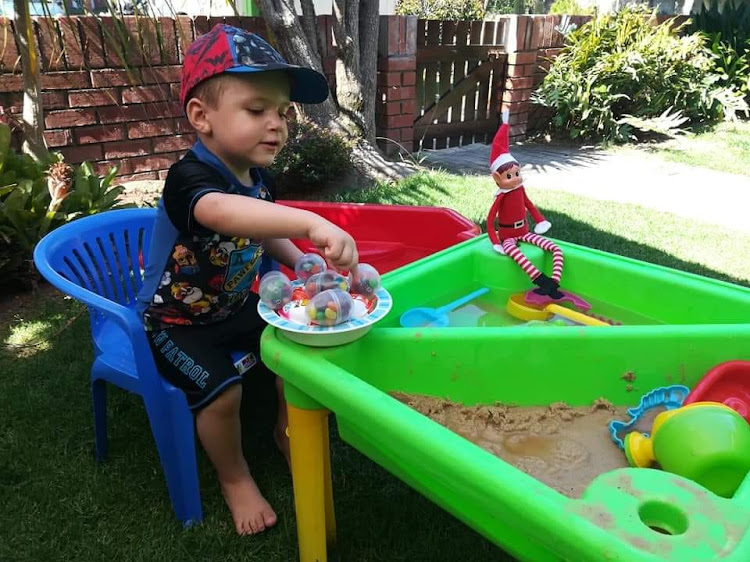 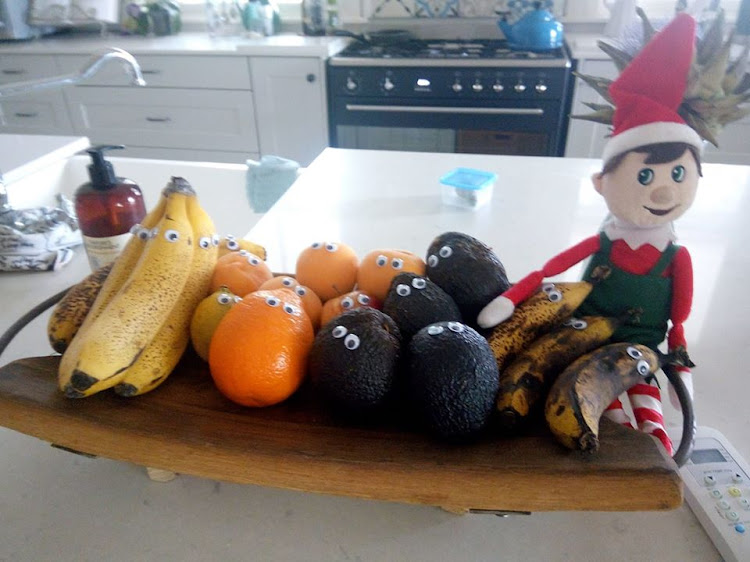 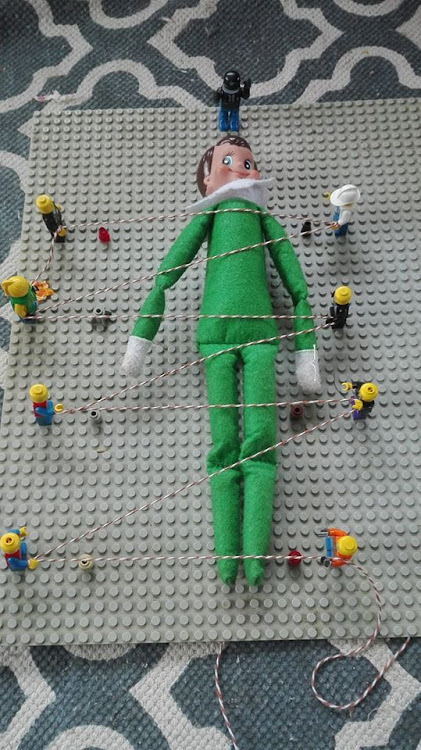 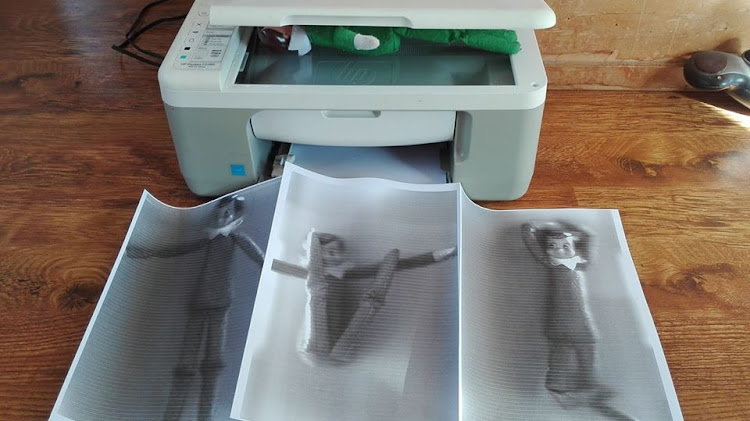 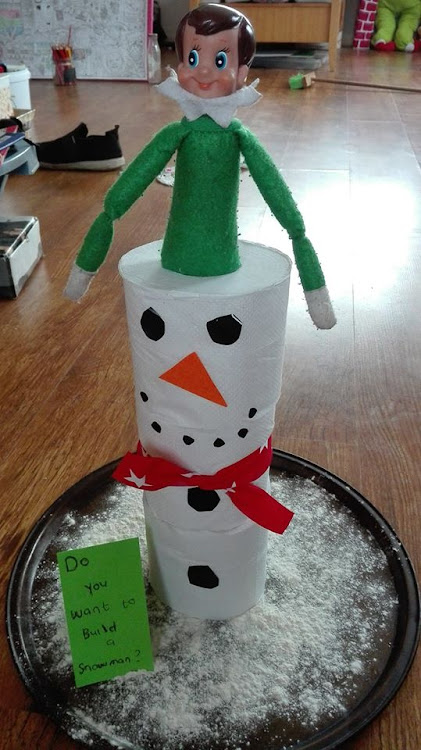 It’s almost December 1, meaning it’s almost time for Santa’s favourite little helper to take a seat on your shelf during the day — and get up to mischief at night.

Naughty or nice, kids love him and parents go all-out each year to make sure the elf on the shelf brings extra cheer to the little ones in the run-up to Christmas Day.

From drawing on kids’ faces as they sleep, to leaving a trail of cookie crumbs behind him as he munches on a midnight snack, the elf might get up to mischief sometimes but kids know that when he is around, they need to be on their best behaviour to make Santa’s nice list.

A bit of a tattletale, he returns to the North Pole on Christmas Eve to give Father Christmas a full report.

In Crockarts Hope resident Lauren Hewitt’s house, Ralph, as their family elf is known, joined the festivities for the first time in December 2017.

Since then, he has been up to all sorts of tricks, such as photocopying himself on the photostat machine, to getting his mitts on some toilet paper to build a snowman.

Hewitt said the best reaction she received from her now four-year-old son was in 2018, when he decided Ralph had to go everywhere with the family.

“So much so that Ralph only left at the end of January,” she said.

“I love the idea of the elf for memory building and a continued tradition.

“We don’t do expensive tricks but it has brought joy, laughter and excitement to our home.

“I look up about 30 ideas [on the internet] and save them on my phone, and once my son has gone to bed I set it up.

“It’s not time-consuming in the least.”

And Bronwyn Burger shares in her excitement.

In the Burger household, however, Ella Elf brings joy to the less fortunate, too.

“For every advent calendar gift Ella brings her, she puts an old toy in a basket to give to those who don’t have,” Burger explained.

“Behaviour is always excellent during the school holidays,” she laughed, “as Ella Elf watches for Father Christmas and returns on the 24th to report back to him.”

But Skylar, 5, was not as impressed with Ella Elf in 2018, when she drank one of her birthday party Steri Stumpies.

Lisa Forbes, of Walmer, acquired “Elfie” two years ago and Rachel, 6, and David, 4, adore him.

“Our elf comes back on their birthdays in July and August to check what presents they got so that Santa doesn’t double up at Christmas time.

“So he sleeps in their beds on the night of their birthday, and they wake up to a selfie picture with  him,” Forbes said.

“I would recommend families take part because it is super fun.

“The reactions are priceless ... the screams of laughter and joy ... and it is a brilliant start to the Christmas season.”

Cherie de Wet’s “Alfie” particularly got up to no good in 2018 when he made a “poo poo” in four-year-old Tyler’s potty.

“Christmas is an exciting time for the kids and Alfie has brought excitement to the whole of December, not only Christmas Day,” De Wet, of Charlo, said.